It is quite a sad day for the DMW Records’ crew as one of Davido’s aides, Obama DMW dies from suspected heart failure. 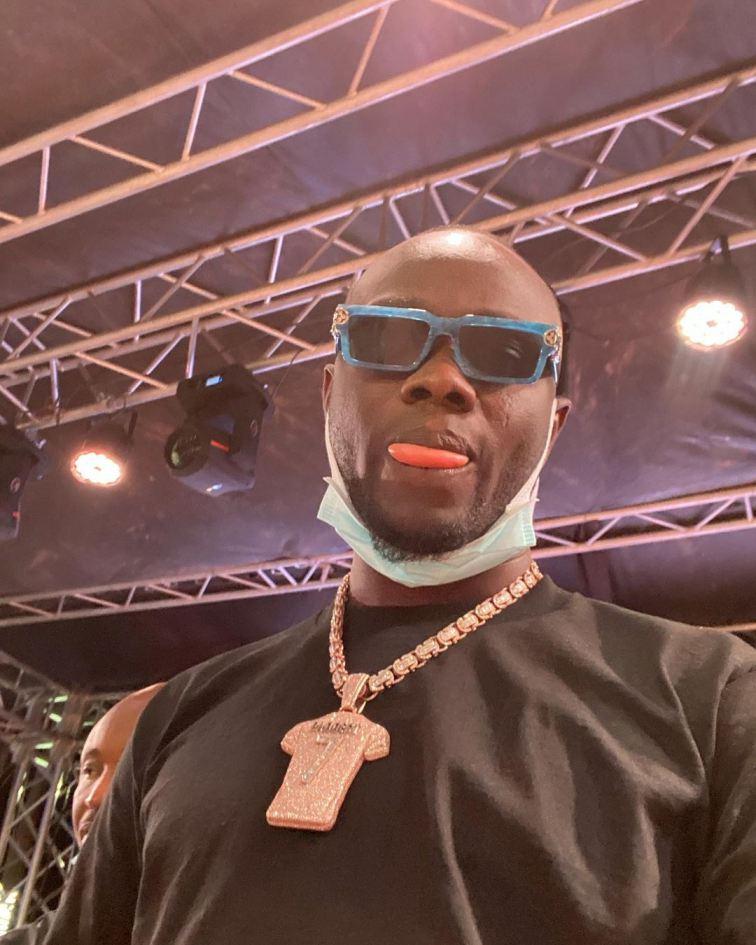 Obama DMW whose real name is Habeeb Uthman reportedly drove himself to a popular hospital on Lagos Island on Tuesday, June 20, 2021, over complaints of breathing difficulties.

He was reported dead after hours of his admission to the medical facility and his body has since been deposited in the morgue. 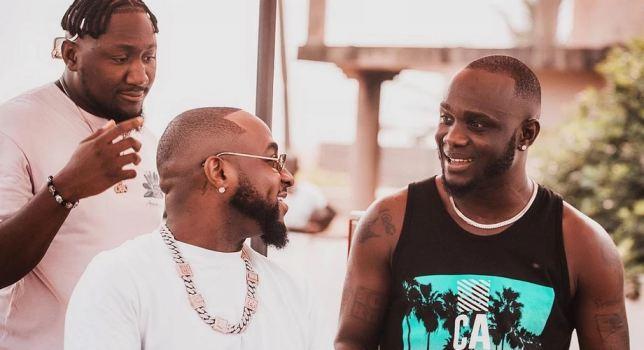 Aside from always hanging around Davido, Obama DMW was also a music executive who later became an artiste’s manager and founded his music label Obama Music Worldwide (OMW).

May his soul rest in peace!