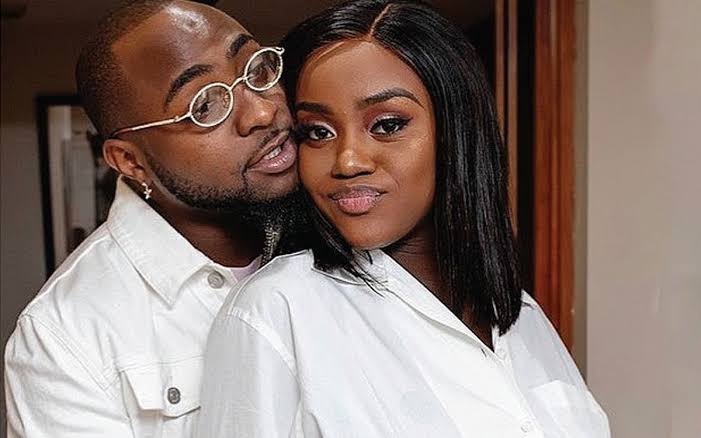 A motivational speaker had shared a post that reads “if his name starts with a J or D he ain’t sh.t” as a pointer to the kind of men who are not worth it relationship wise.

Chef Chioma who has been in the news months ago over alleged breakup rumours with Davido – the father of her son, Ifeanyi Adeleke was seen to have liked the post. 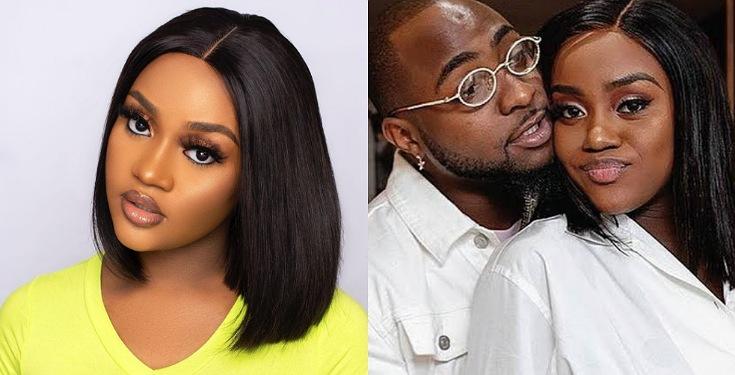 The fact that Davido’s name starts with a “D” and that she liked the post has made social media users to think that she might no longer be in a relationship with the superstar singer. 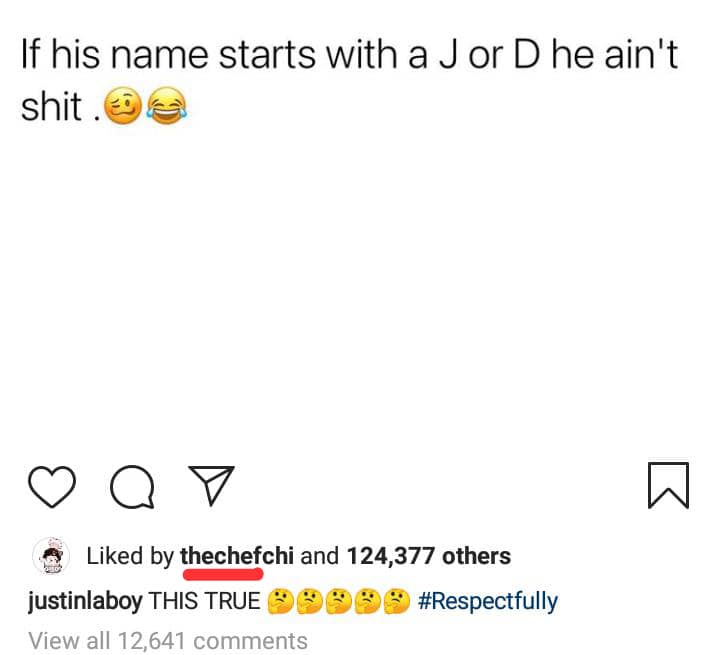