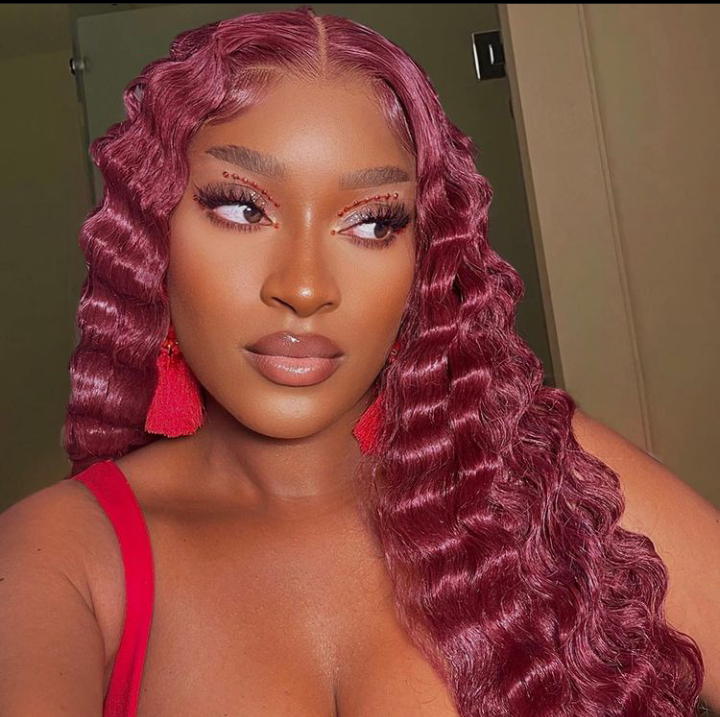 The London-based make-up artist and model took to her Instagram story to share a photo of her son which triggered several reactions.

It should be noted that during the heat of the saga, Davido didn’t admit being the father of Dawson neither did he debunk any romantic relationship with Larissa London. This however left a lot of netizens confused.

Also, recall that a DNA result which allegedly claimed that Davido is the father of the boy surfaced along the line.

Reacting to the recent photo shared by Larissa, many have described Davido as a loving father while affirming that he wouldn’t deny the boy if he was actually his. 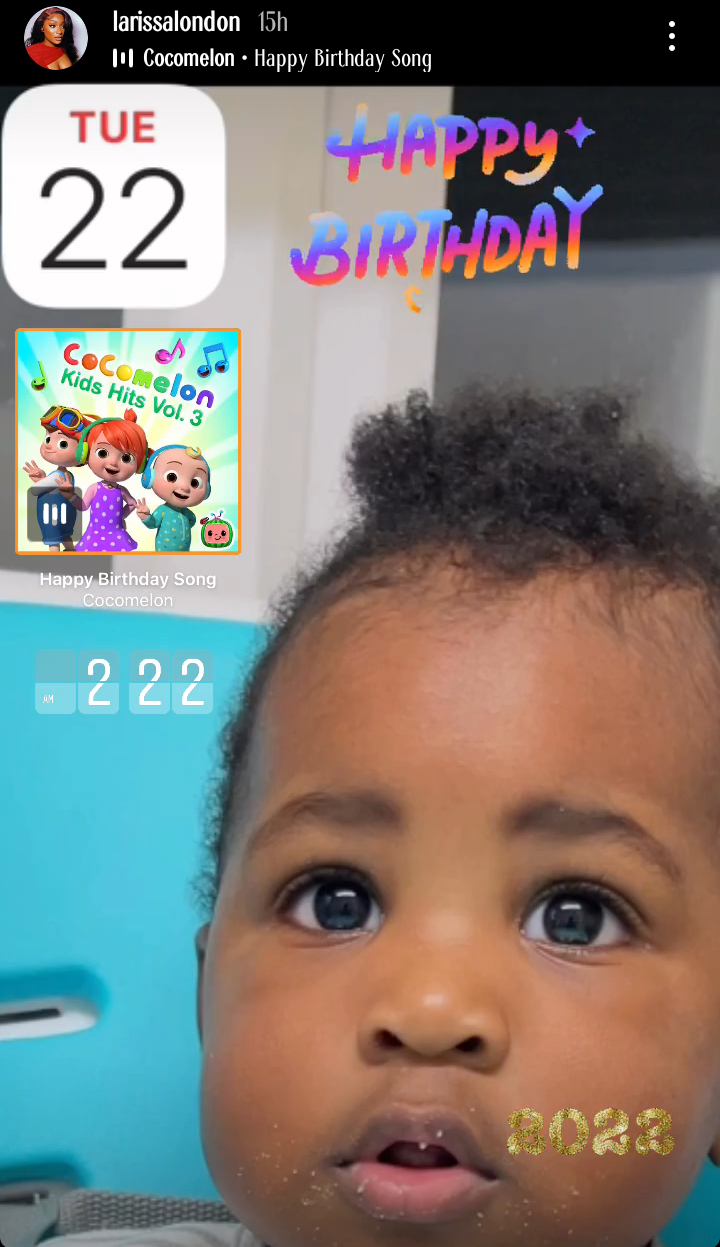 Check out reactions below: