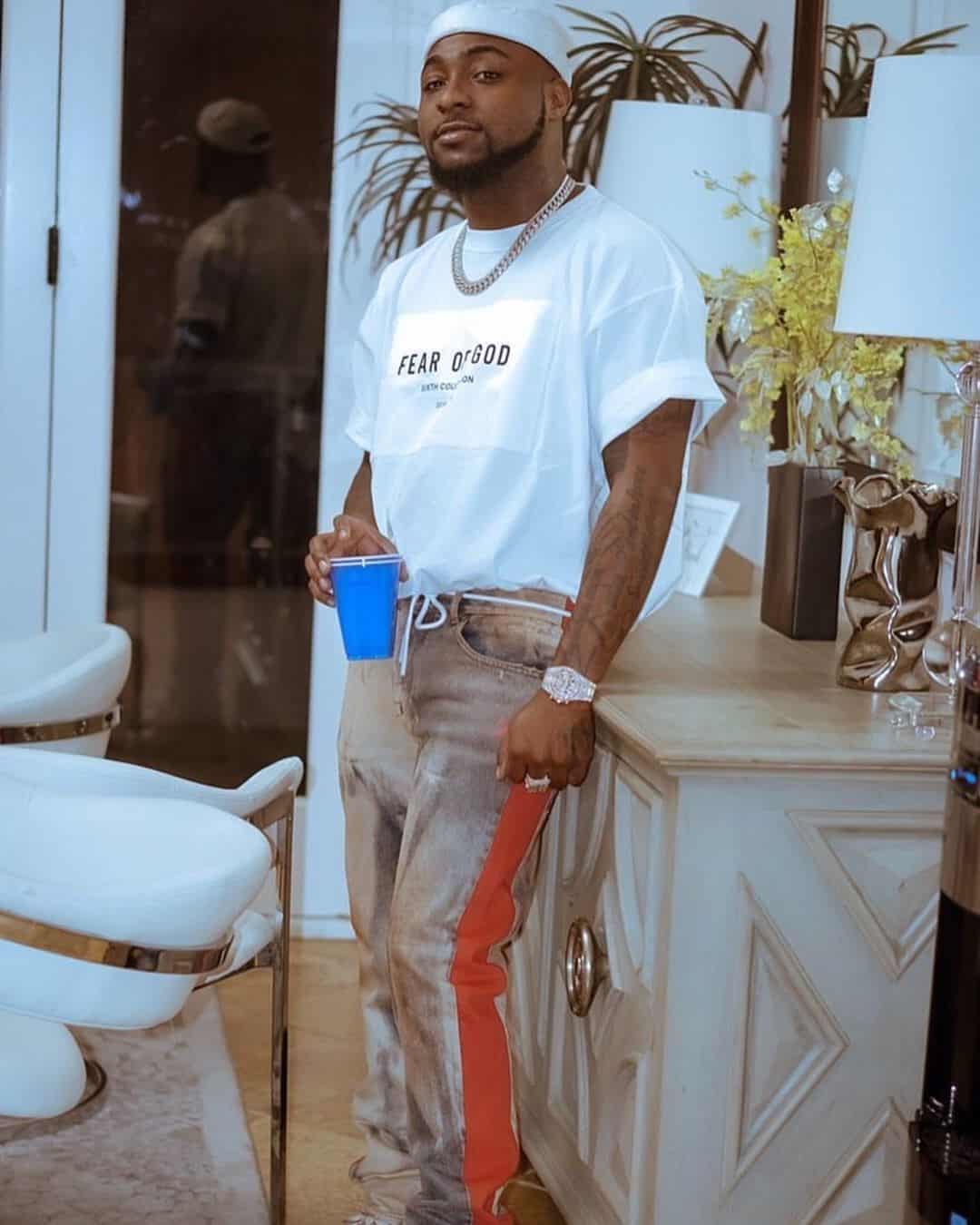 The musician reportedly gifted a yet to identified fan ₦1 million while performing on stage. The lady could not contain her joy as the singer announced the prize. It was an emotional moment for the two of them.

Earlier before that moment, Davido gave another lucky winner, a young man, a sum of N1 million, making it N2million given out for the night.