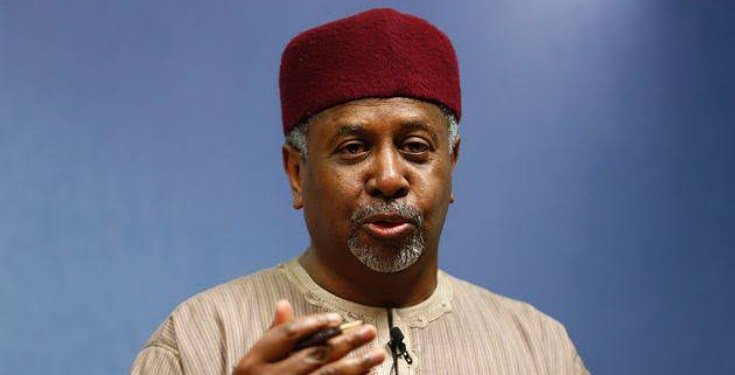 An EFCC investigating officer has alleged that ₦2.2 billion was spent on prayers to win the war against Boko Haram insurgency in Nigeria. 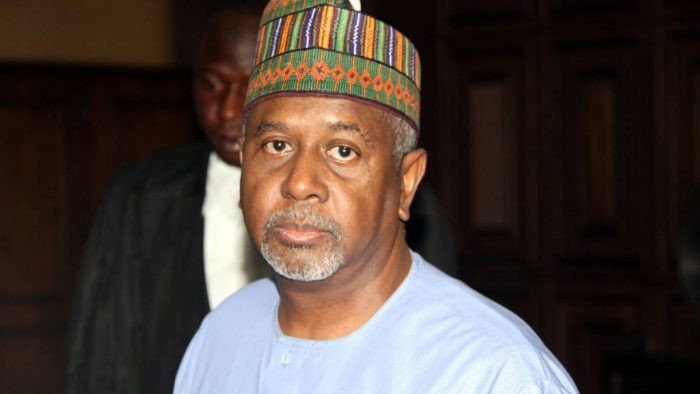 Others who were also charged with Dasuki, a retired colonel, are a former General Manager with the Nigerian National Petroleum Corporation (NNPC), Aminu Baba-kusa, Acacia Holdings Limited and Reliance Referral Hospital Limited.

Based on responses from the banks involved, as investigating officer, we found out that money was transferred to several individuals and companies.

When we went through the account statement, we asked the second defendant (Aminu Babakusa) the reason for this.

He informed us that the money was used to hire clerics to pray for the nation as regards Boko Haram crisis.

When we asked him to provide the names, contacts and phone numbers of the clerics he hired to pray for the nation, he mentioned only two”.

The presiding judge adjourned the case to wednesday November 11 for further hearing.

It should be recalled that Dasuki spent about four years in detention, following his arrest in 2015 over alleged misappropriation of N2.2 billion meant for arms purchase during his time as National Security Adviser to former President Goodluck Jonathan