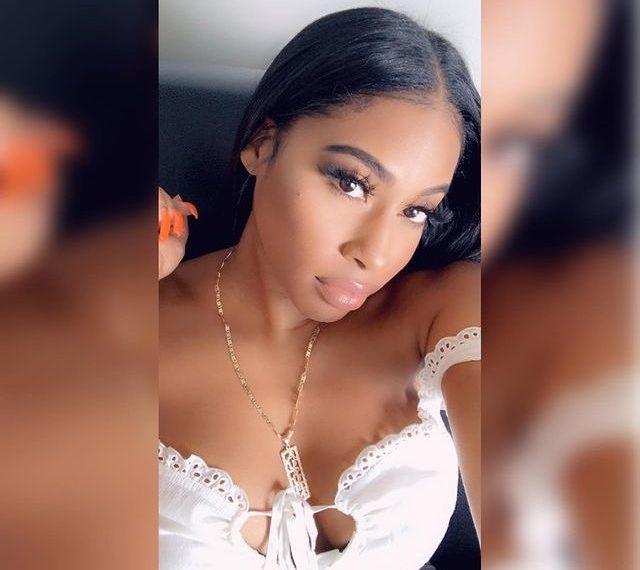 Reports have it that Miss Spikes and Alhaji Dangote secretly dated for nearly 10 years until recently when the billionaire broke up with her and subsequently sued her in a court in Florida for allegedly trying to extort $5million from him. 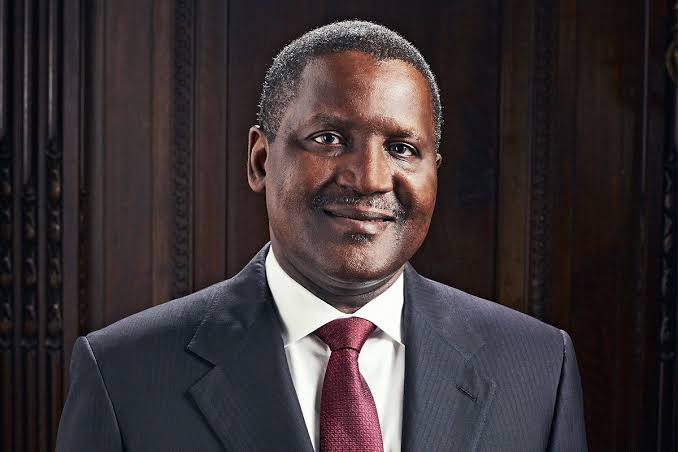 But while their relationship blossomed last year, Ms Spikes was grappling with accumulated rent arrears of $13,230 for the months of March to August 2020, according to court documents exclusively obtained by PREMIUM TIMES.

The landlord of the property, The Shoreline at SoleMia, 2301 Laguna Circle, North Miami, Florida, issued the billionaire’s ex with a 30-day ‘Pay or Vacate’ notice on August 5.

Upon expiration of the 30-day notice, the landlord, on September 19, 2020, filed an eviction suit against her at a Miami Dade County court, in Florida, the same court where Dangote also sued her.