Ifedayo Olarinde popularly known as Daddy Freeze, a controversial on-air celebrity, has weighed in on many backslashes earned by Nollywood actress Destiny Etiko following her outfit during a visit to Yahaya Bello, Kogi state governor. 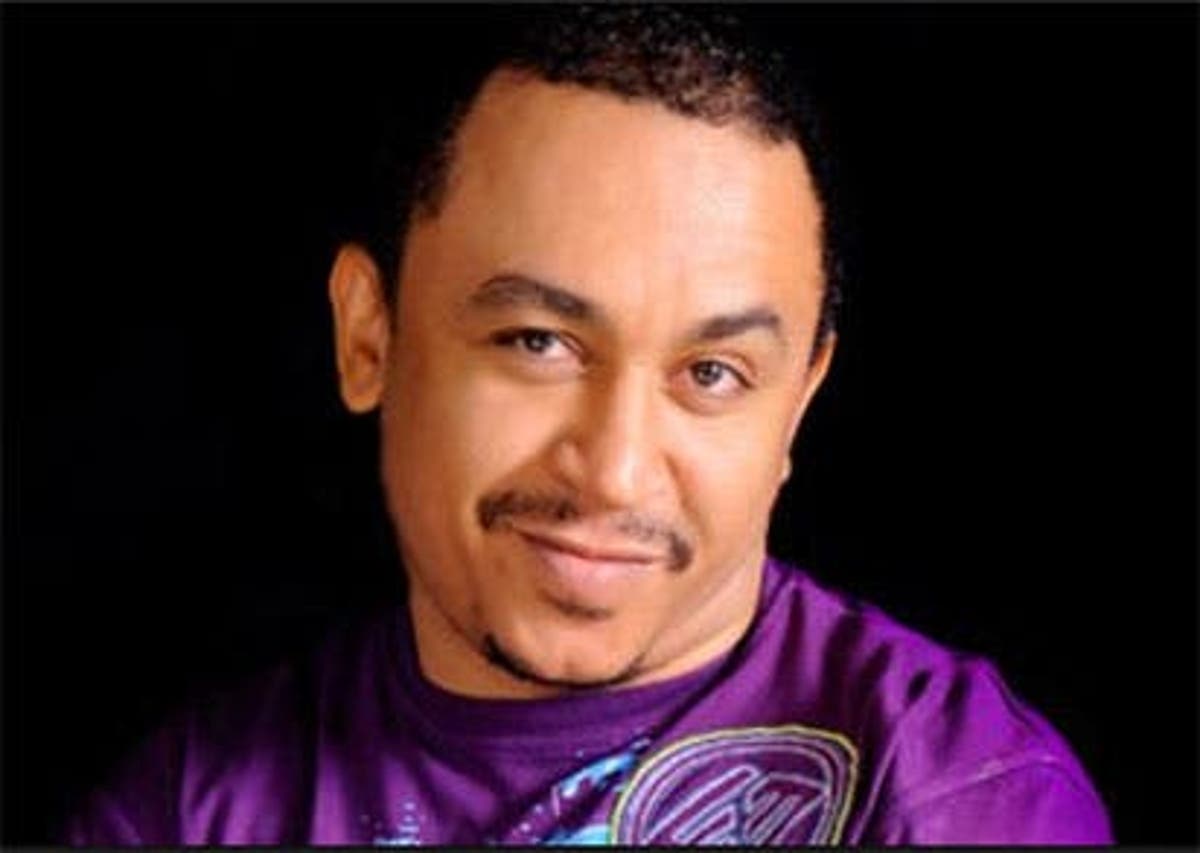 On social media, the actress’s seductive outfit prompted many responses. However, as he slammed those criticizing Destiny Etiko, Daddy Freeze is of a different opinion.

He added that the police force and civilians should not differ because they have the same mindset.

Daddy Freeze wrote: “Some of the same people criticizing Fate over their own choice of clothes are the same people who come to social media to complain about police bullying them over clothing choices.

Sadly, the Nigerian police have the same mindset as the people of Nigeria.” 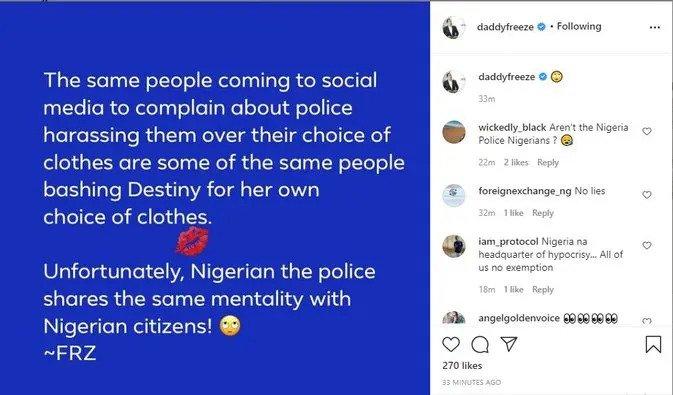 Check out Destiny’s outfit below: 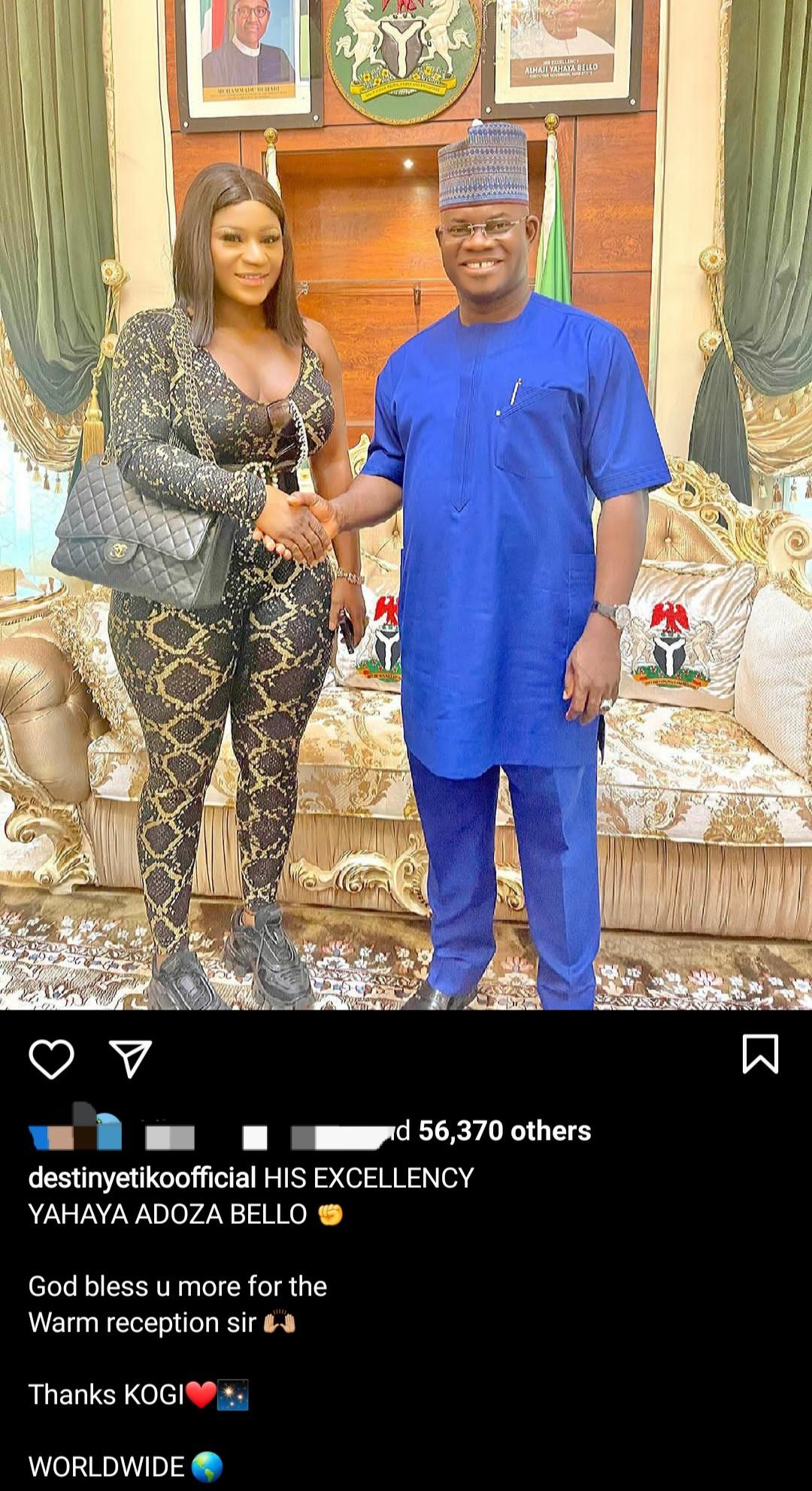