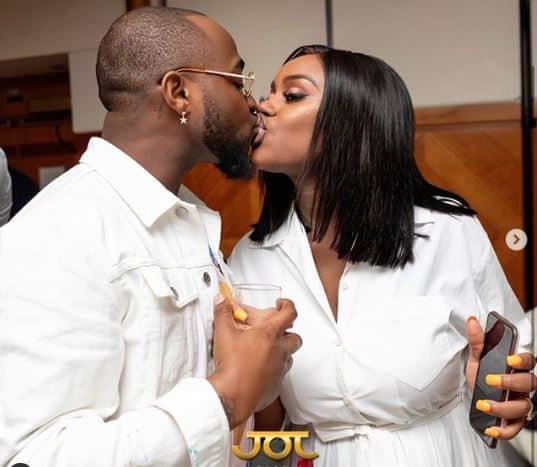 Davido’s fiancee and mother of his son, Chioma, took to social media to celebrate his birthday.

Chioma shared adorable videos of herself and Davido having a good time. Chioma, who shared the videos on her Instagram page, described her man as her bestfriend. 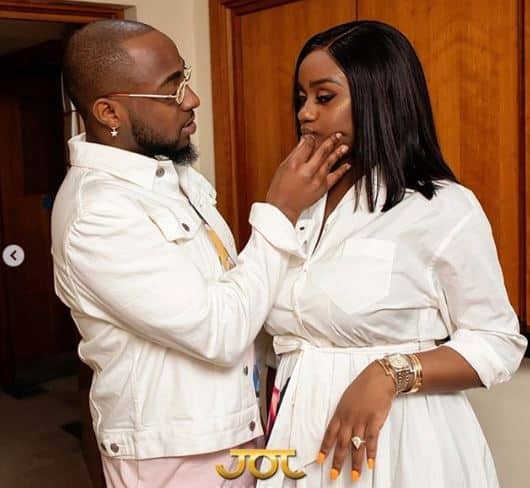 In one video, the two, who seemed to be on a couple’s get-away, were spotted wearing bathrobes as Davido carries Chioma from the bed. The other two videos showed the couple being cute together.

From watching the videos, all one can do is to smile at their adorable love.