Chelsea football club is likely to lose as many as 10 players owing to a restriction imposed on it by the UK Government. 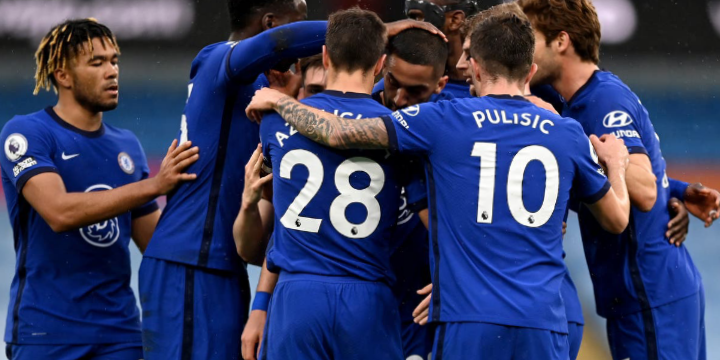 The news comes in the wake of Roman Abramovich (the club’s owner) being the subject of sanctions from the UK Government due to his relationship with Russian president, Vladimir Putin.

On Thursday, Abramovich was sanctioned by the UK government and his assets frozen over Russia’s invasion of Ukraine.

Reports say even though Chelsea have been granted special permission to continue operating, the club will be unable to sell tickets to matches, sell club merchandise and most worrisome, sign players when the transfer window opens.

Mirror Football analysed the 10 players on the books of Chelsea who see their respective deals expire in a mere matter of months.

Antonio Rudiger, Cesar Azplicueta, Andreas Christensen, Charly Musonda, Saul Niguez, Xavier Simons, Thierno Ballo, Josh Brooking, Sam McClelland and George McEachran are among the players who are either out of contracts with the club or were set to have it renewed.

Hence, it is widely feared that these players will not be fielding with a blue shirt in few months time.