The cause of Nigerian music icon, Majekodunmi Fasheke, professionally known as Majek Fashek‘s death has now been revealed. 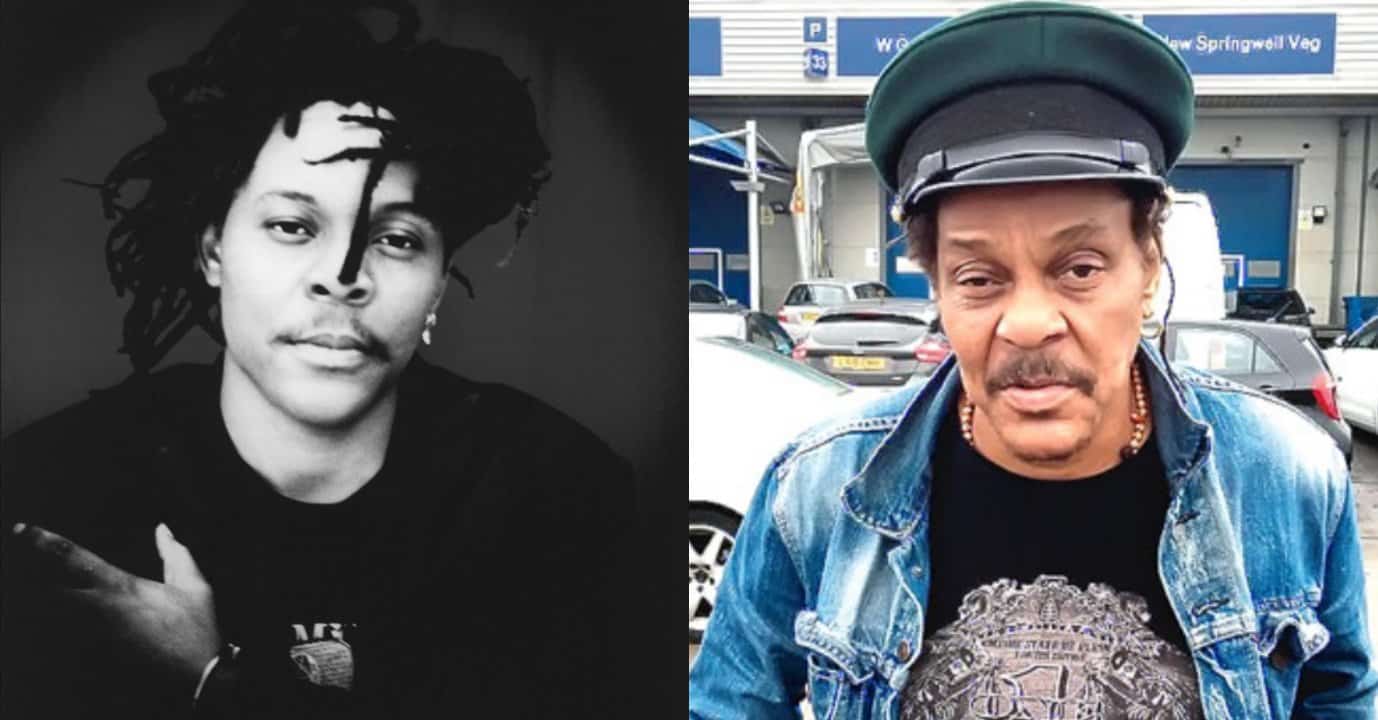 Vanguard News reported that the legendary singer died after battling with cancer for almost a year.

The news of his death was announced by talent manager, Joy Tongo and was confirmed by Majek Fashek‘s manager, Uzoma Omenka. 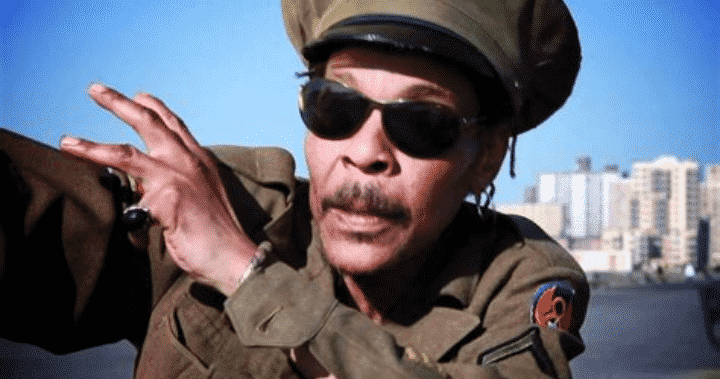 He also noted the singer died in New York, not in London where he was previously receiving treatment.

According to Uzoma the doctors advised he should be moved close to his family, which is the main reason he was relocated to New York where his wife and three sons live.

He also said Majek was separated from his family for 10 years until last year September when they were reunited on the advice of his doctors that he should be close to his family.

“We moved him from London to New York last September on the advice of the doctors that he should stay close to the family. Majek reunited with his family last year after 10 years of separation. He died in their company, ” Uzoma said.

Uzoma however said details of his funeral arrangement will be communicated in due time.