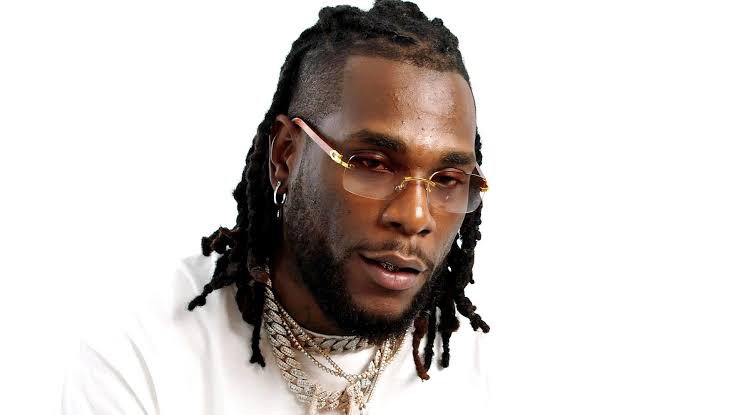 The “Twice As Tall” album owner and “On The Low” crooner definitely had a good year as he got nominated and won several prestigious awards.

To celebrate and end the year on a good note, the self acclaimed “Odogwu” got himself a Richard Millie wristwatch.

Watch video as shared by the African Giant below;

Meanwhile, in another news, Davido has been trolled online by social media users for not winning a MOBO Award while his rivals; Burna Boy and Wizkid both won the Best International Act and Best African Act awards respectively.

Most of the trolls said while Davido won award for the best “white teeth” of the year, Wizkid and Burna won the “real” awards. Full story HERE.