British multiple award-winning singer, Sam Smith on Wednesday, July 29, announced he is collaborating with a Burna Boy for a new album named ‘My Oasis’. 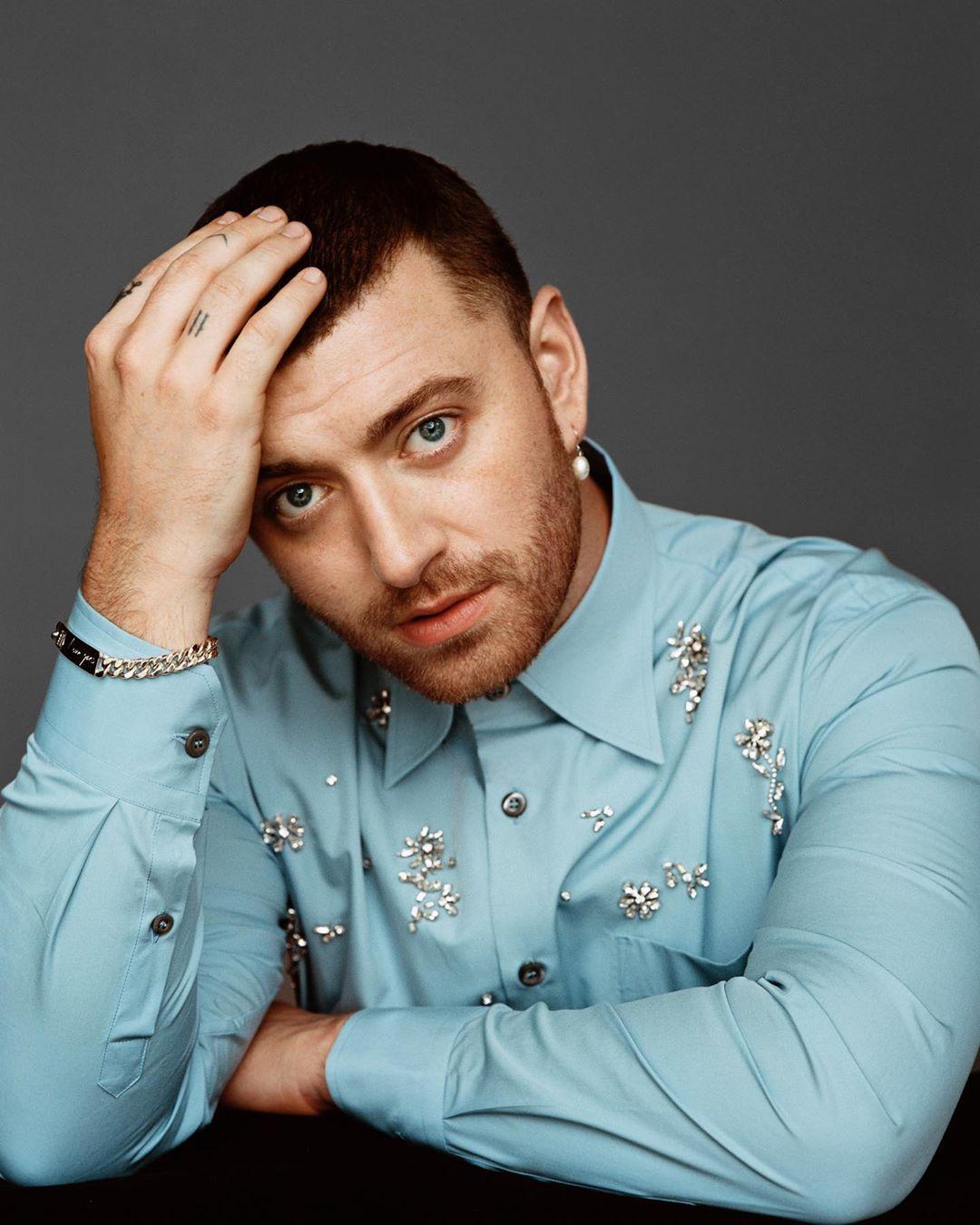 “My Oasis” comes following Smith’s decision back in March to postpone and rename their third studio album.

Originally titled To Die For and slated for a May 1 release, the singer revealed in an Instagram post that the timing and title of the album didn’t “feel right” to them, but promised fans that “I am still going to bring out some new music over the next few months.” 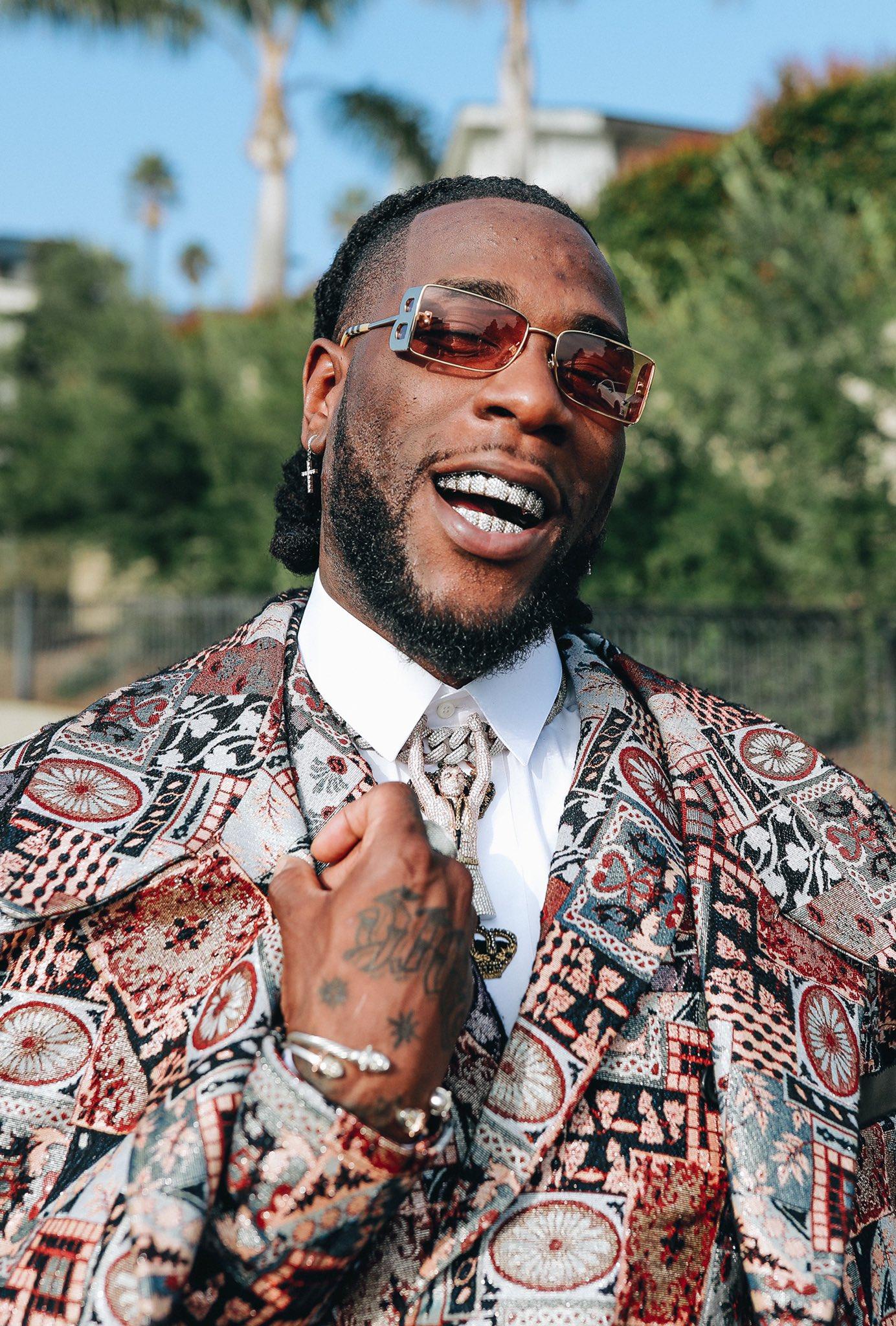 Check out the full teaser below:

Nigerians reacted positively to the announcement and one fan said Burna Boy being on the track would help revamp Sam Smith’s career.

See who my African Giant is featuring! Not on anyone’s level, King Burna 🦍