Burna Boy took some time off his self-isolation to do a questions and answer (Q&A)session with fans on Twitter. This comes after Burna Boy had voiced his frustration at the limitation of his movement on March 27, 2020. 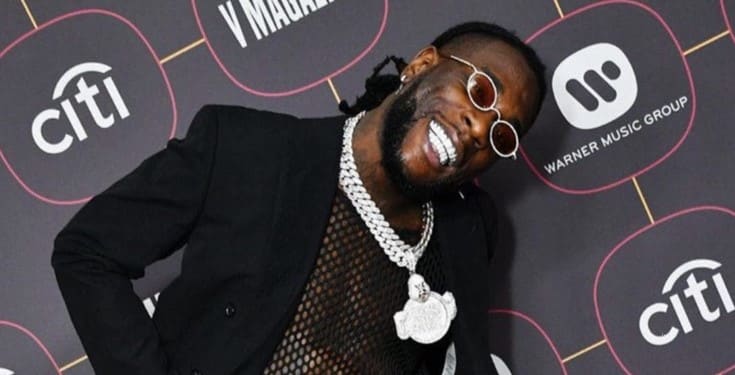 During the Q&A, he spoke about Wizkid, Fela, early days, new album in 2020 and ‘Odogwu (Remix)’ featuring Phyno, Zoro, Illbliss and Nigga Raw.

Nonetheless, something dramatic happened when Burna Boy replied a fan who told Burna Boy that, “With all this fela songs yhu dey drop back to back shior.”

Burna Boy who had obviously had enough bit back and replied, “The Fools that say this shit don’t even really know Fela songs. Fela went through much more hate from you fuckers than I currently do and all he did was speak the truth even more than I do. U are just pained that I’m King and I’m Flawless with the vibes. Unstoppable.”