Former Senator who represented Kaduna Central at the National Assembly, Senator Shehu Sani, has reacted to President Muhammadu Buhari‘s decision to call off his scheduled nationwide broadcast on Monday. 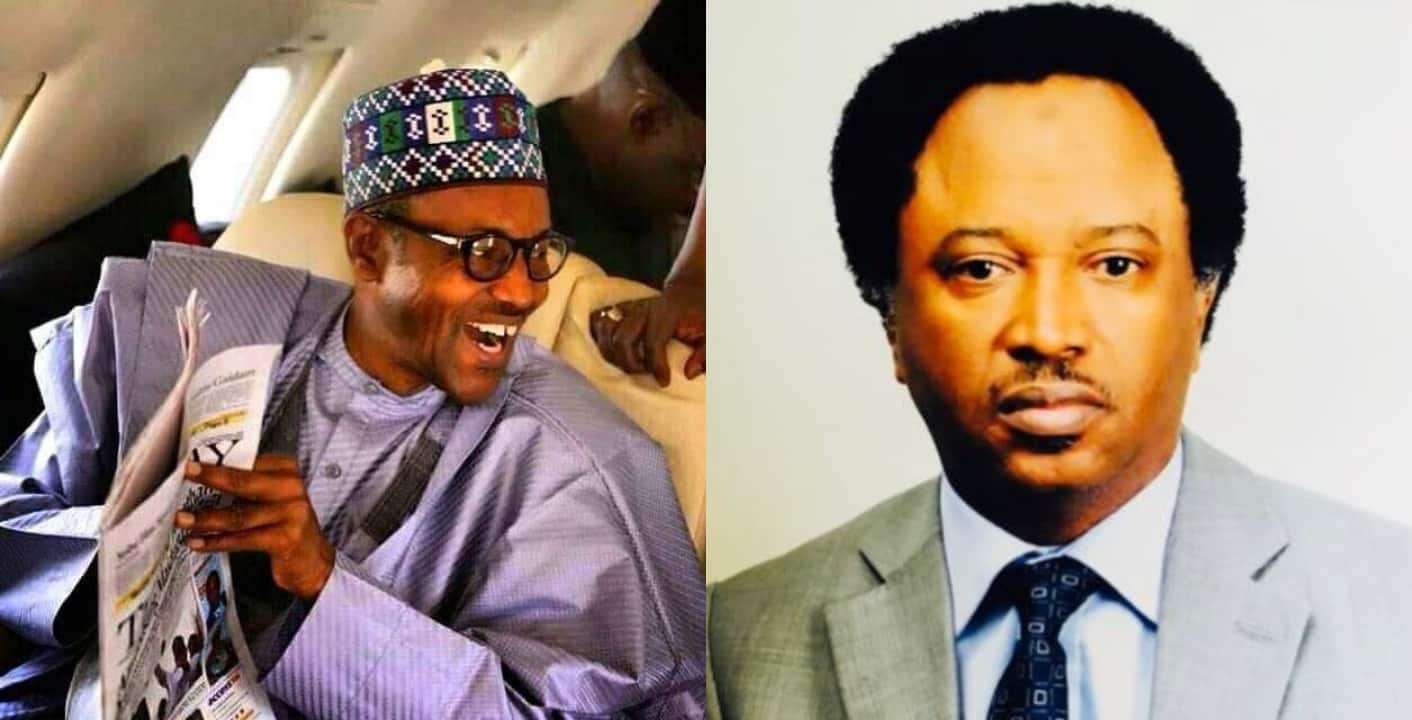 The President through his aide, Femi Adesina announced Buhari’s cancelation of the scheduled nationwide broadcast on Monday.

It could be recalled that the National Coordinator of the PTF, Dr. Sani Aliyu had told Nigerians to expect Buhari’s broadcast on Monday (yesterday).

Reacting to the news, Senator Sani alleged that the President might have taken the decision out of fear of backlashes he would have received from aggrieved Nigerians.

Taking to Twitter, the former Senator wrote, “Baba [Buhari] wanted to come out and talk to you [Nigerians], [and when] he peeped through the Window, instead of each of you holding a notebook and a pen, you were holding stones. And he just went back to Za [the] living room. Return your stones from where you picked them.”