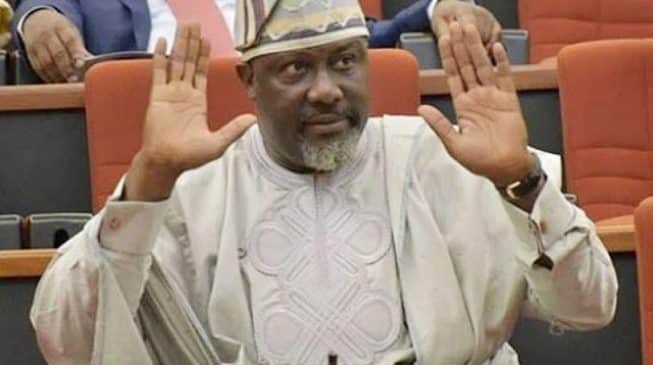 In a judgement delivered on Friday, the tribunal led by A.O. Chijioke ordered a fresh election in the district.

Smart Adeyemi, candidate of the All Progressives Congress (APC) in the February 26 election, had challeneged the election on the grounds that there were cases of irregularities including over-voting and non-compliance with the electoral act.

“We’ve decided to fight the results of the elections in the tribunal court because constitutional injustices must not be allowed to stand,” Adeyemi who was the Kogi west senator between 2007 and 2015 said in an April 17 tweet.