The Edo State Government has announced the imposition of a 24-hour curfew across the state. 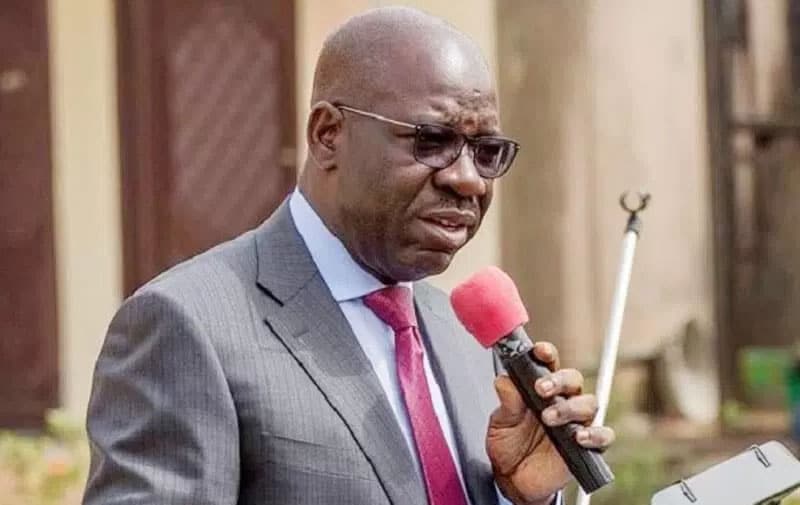 This was announced by the secretary to the state government, Osarodion Ogie.

Ogie said the imposition of the curfew was due to the incidents of vandalism and attacks carried out by hoodlums who hijacked the #ENDSARS protests.

“This decision has become necessary because of the very disturbing incidents of vandalism and attacks on private individuals and institutions by hoodlums in the guise of the #ENDSARS protests.

“While the government of Edo State respects the rights of its citizens to undertake legitimate protests, it cannot sit idly when hoodlums have taken laws into their hands to cause mayhem on innocent citizens and the state,” Ogie said.

Schools and businesses are to shutdown activities accordingly, following the announcement.

Those who cannot move safely are advised to stay put between now and 4:00pm till calmness is restored.

The hoodlums can be seen in videos invading the Benin Medium security prison on Sapele Road, releasing some inmates.