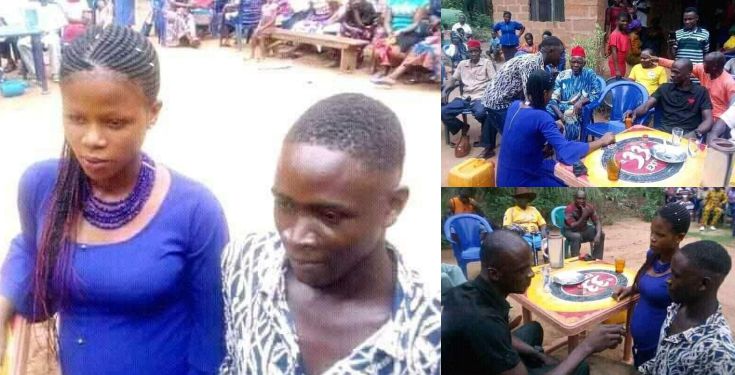 Reports making rounds in the internet shows a teenage boy who was allegedly forced to marry a girl whom he impregnated in Anambra state.

According to findings made, it was learnt that the family of the lady who was pregnant for the boy resolved that he should marry her due to her condition.

It was further learnt that the dou have a ‘low-key’ wedding which was attended by few family members and friends of the ‘couple’.

Chinedu Okpala, the former Coordinator of National Youths Council of Nigeria in Aguata LGA, Anambra state, has called on activists, well meaning individuals both National and International, National Youth’s Council of Nigeria (NYCN), National Council of Women’s Societies (NCWS), FIDA, Federal Ministry of Women affairs, and all the relevant organizations, to look into the alleged forced union between the young couple as it appears they are not ‘ready’ for marriage considering they have ‘no means of livelihood’. 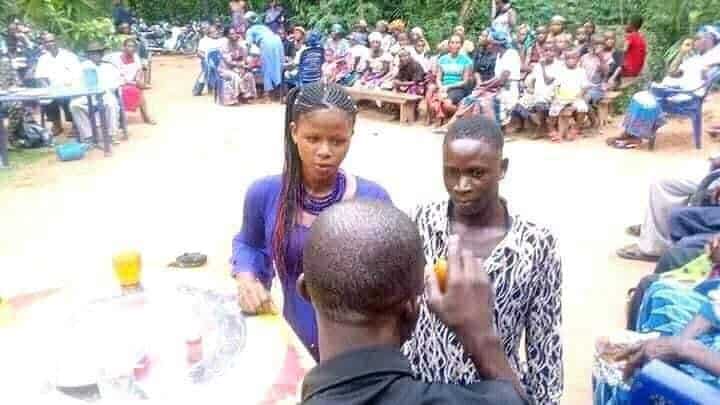 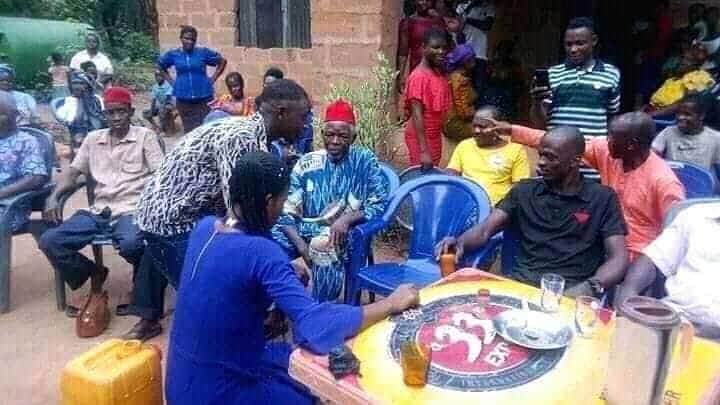 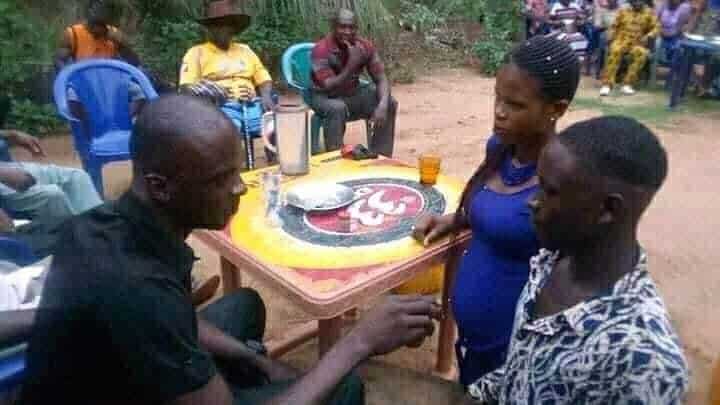 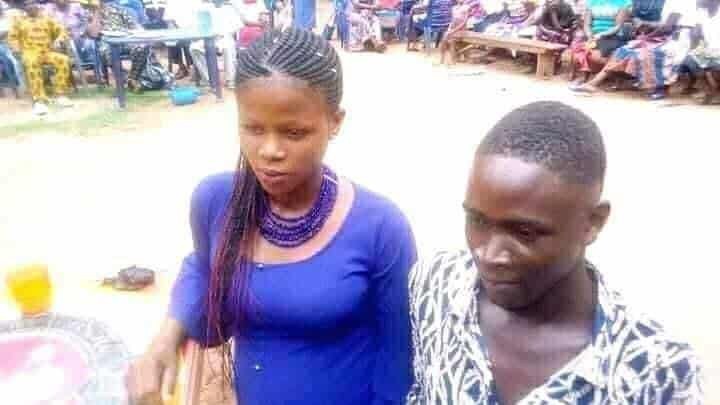