Home Entertainment News Blacks still in ignorance because they refused to upgrade their gods just... 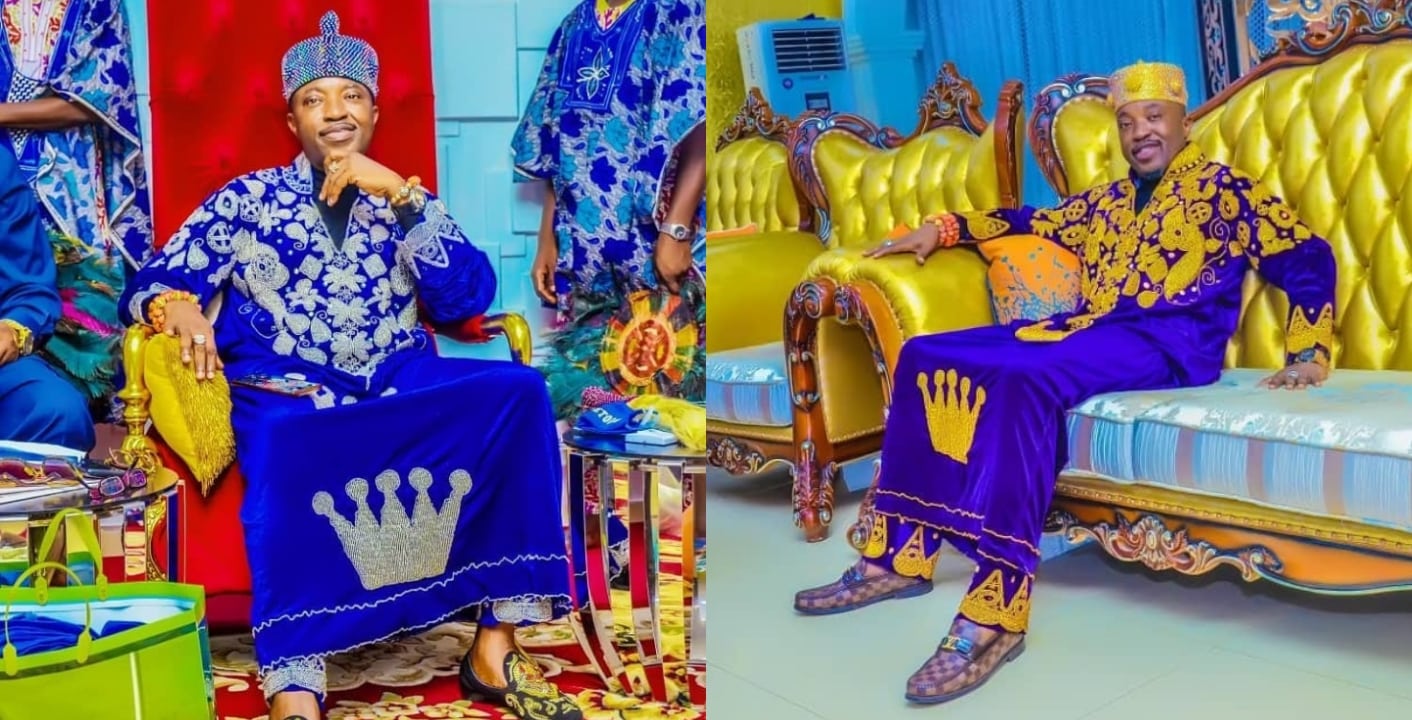 The Oluwo of Iwo, Emperor Telu has asserted that blacks are still in ignorance because they haven’t upgraded and updated their gods just like the white men.

According to him, the whites after realizing their “old God” in the Old Testament “committed so much atrocities”, they upgraded him to the “new God” in the “new Testament” who is more merciful than the latter.

He also gave biblical instances where the “old God asked King Saul to wipe out the entire Amalek to backup his claims.

Writing further, he noted that the “new God” in the “New Testament” is a God of riches, wealth and more merciful than the latter. 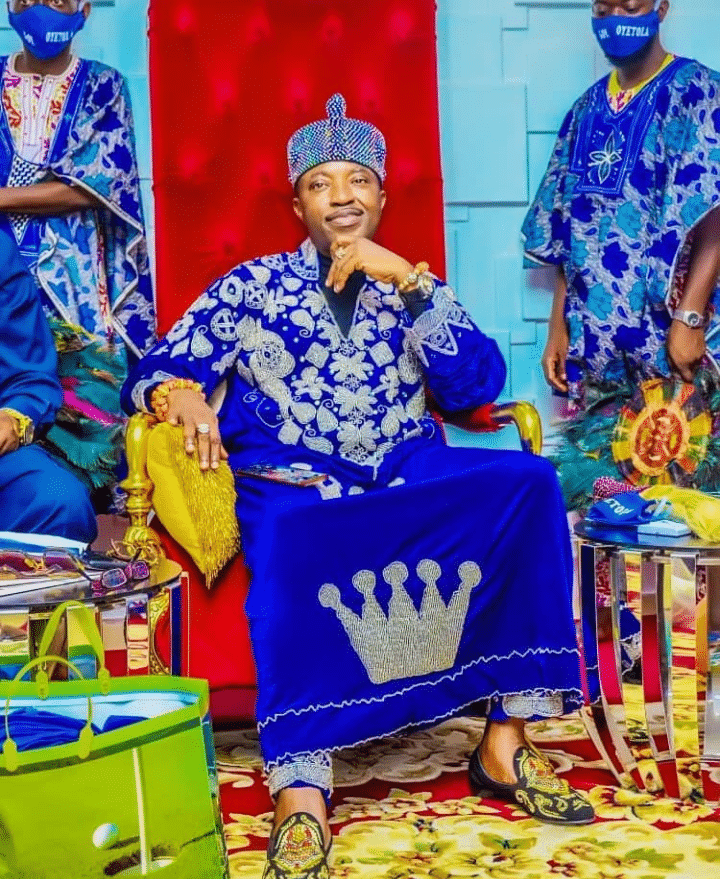 He also said popular Nigerian gods like Sango and Ogun are believed to be blood thirsty because they haven’t been upgraded and updated like the God of the whites.

Read full text of the young monarch as shared on his Instagram page below ;

“BLACK MAN STILL IN IGNORANCE !!!!
The white people came up with a smart and wise idea.. they jettisoned the old God in the “Old Testament” and makes Him part of their history cos that God in the latter kills and committed so much atrocities and then came up with a new God which is in the “New Testament ” that the Christians of today preaches ( A God that makes you prosper with riches,merciful and all goodies of life etc) never did anything wicked even though he ask for burnt offerings, Son of Abraham to be sacrificed, plagues the land, told King Saul to kill everyone in Amalek all male, female and even suckling infants ( sarcastic) !! But the Black Man refuses to upgrade and update theirs over 2000 years after the white man did… Our own gods and the most popular ones have not been upgraded or updated to a merciful one that brings you riches, prosperity and all goodies of life etc thats why we worship the merciful God of the white man compared to Sango who infact was a good man but all we know about Sango today is Sango will kill you, Ogun will kill you , Sanponna will kill you etc when will our own gods stop killing their children and be merciful for once ??? As for me and my entire household “I will opt for the merciful ones that brings goodies, merciful, forgiving, Just etc until the Black Man decides to have the good God that does not do evil until the whole Black Africa changes their minds and upgrade or update their own old testament to a new testament !! Its not only Yoruba Ronu (Yoruba think deep) but gbogbo Adulawo eyan dudu eronu yin wo ( but all Blacks should have a rethink) !!! Emperor Telu1
Oba abdulrasheed adewale Akanbi
Alashe Lori Orisha Akoko (#1) Arole Olodumare Akoko (#1) in the whole Yorubaland and the whole wide beautiful world”