Nigerian comedian, Broda Shaggi, seems to be on his way to being related to the Otedolas after the billionaire called him son-in-law. 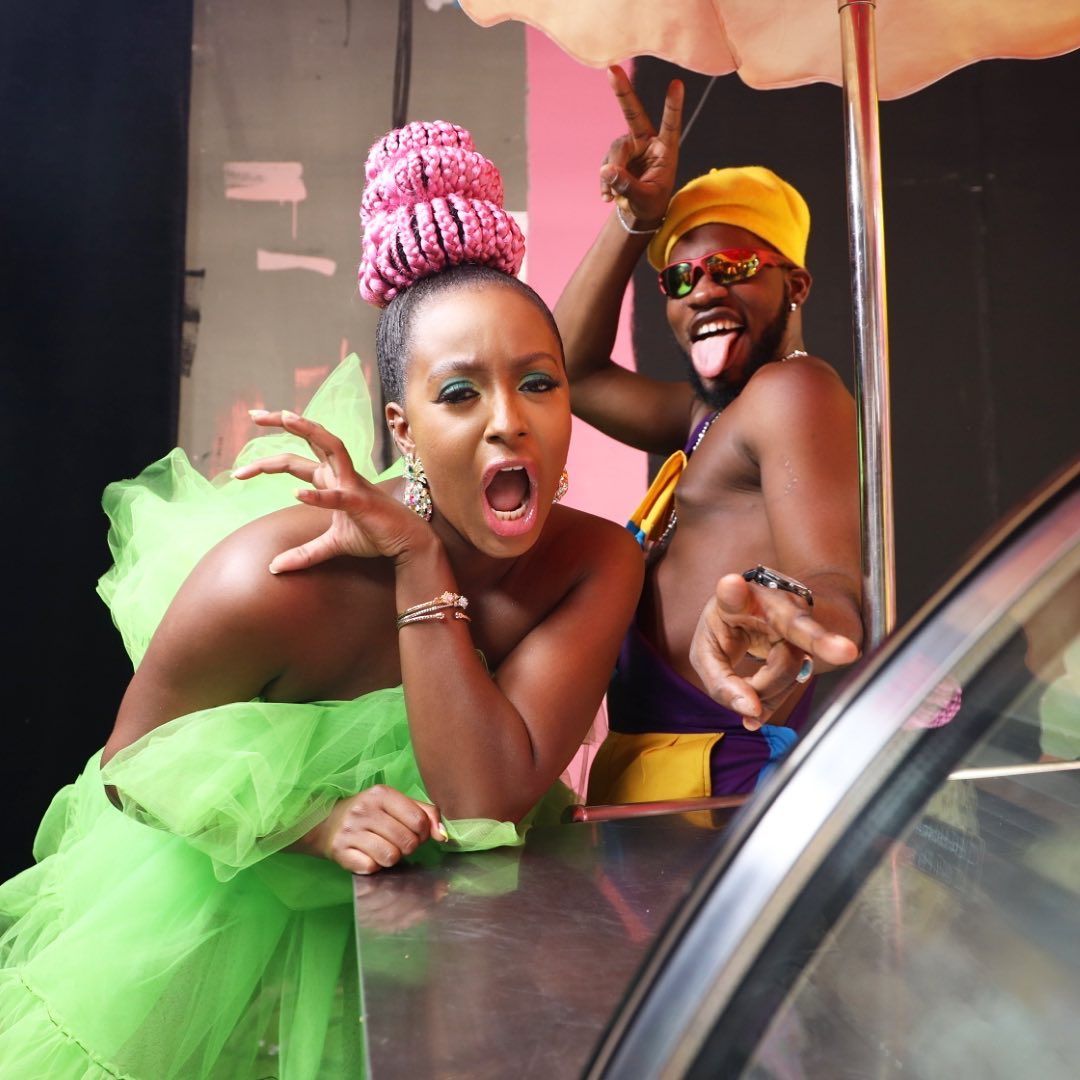 Femi Otedola’s daughter, DJ Cuppy, had featured in a skit with the comedian and she shared the video of it on her page when her father referred to Broda Shaggi as his son-in-law in the comment section.

“My son-in-law”, – Femi Otedola commented amidst the thousands of comments the video has generated.

See the comdey skit below:

Brodashaggi,real name Samuel Perry, must have been in a dreamworld for landing a kiss with Cuppy as the video shows him collapsing afterwards.