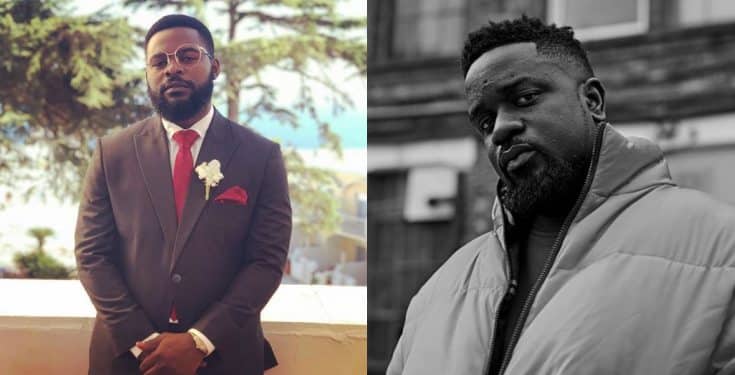 A Ghanaian awards CEO, Sadiq Abdulai Abu took a swipe at BET organizers over the nomination of Nigerian rapper, Falz in same category with other superstar rappers.

However reacting to the nomination list during an interview on Hitz FM, Sadiq said going by the standard Sarkodie has set, he shouldn’t be in same category with Falz.

”What’s Falz doing in the BET’s Best International Flow Category? I think it is disrespectful to Sarkodie for Falz to be in the same category as him, looking at the standard Sarkodie has set.

“Sarkodie is been there, and done that. There is no slowing down. I hope he wins” he said.

The BET “Hip Hop Awards” will return to Atlanta, USA, where the winner will be announced during the global broadcast on Saturday, October 5, 2019.