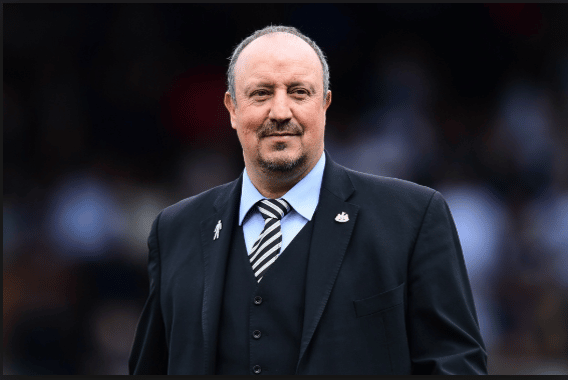 The former Newcastle United and Liverpool boss will be replacing Choi Kang-hee at the helm.

Benitez, who left Premier League side Newcastle after failing to agree on a contract extension at the end of last month, takes over a team that is in 10th in the CSL following a 3-1 win over fellow strugglers Beijing Renhe on Saturday.

The Spaniard takes over a squad that features Marek Hamsik, who played under Benitez during his time at Italian side Napoli, as well as former Atletico Madrid winger Yannick Carrasco.

Benitez’s first game in charge of Dalian will be on Sunday when the club takes on Henan Jianye in the league.