Home Entertainment News “Being famous is a curse sometimes” – Mofe Duncan reacts after being...

Popular Nigerian actor, Mofe Duncan has taken to social media to react after he was accused by his fans and followers of lying that he bought a bunch of plantain for N6,000. 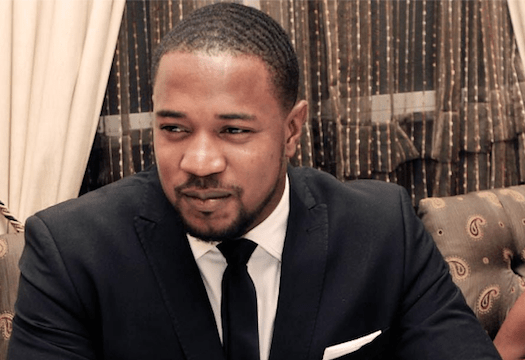 Recall that Mofe Duncan in an earlier report took to his Instagram account to share a photo of a bunch of plantain which was not up to 4, claiming he bought it for 6k.

However, social media users were sceptical about his claim as many stressed that it was too expensive to be bought at that price.

Mofe Duncan in a subsequent post via his IG account went on to lament about the scrutiny he was subjected to by social media users.

He added that being a celebrity is a curse sometimes as he has to filter whatever he’s posting. 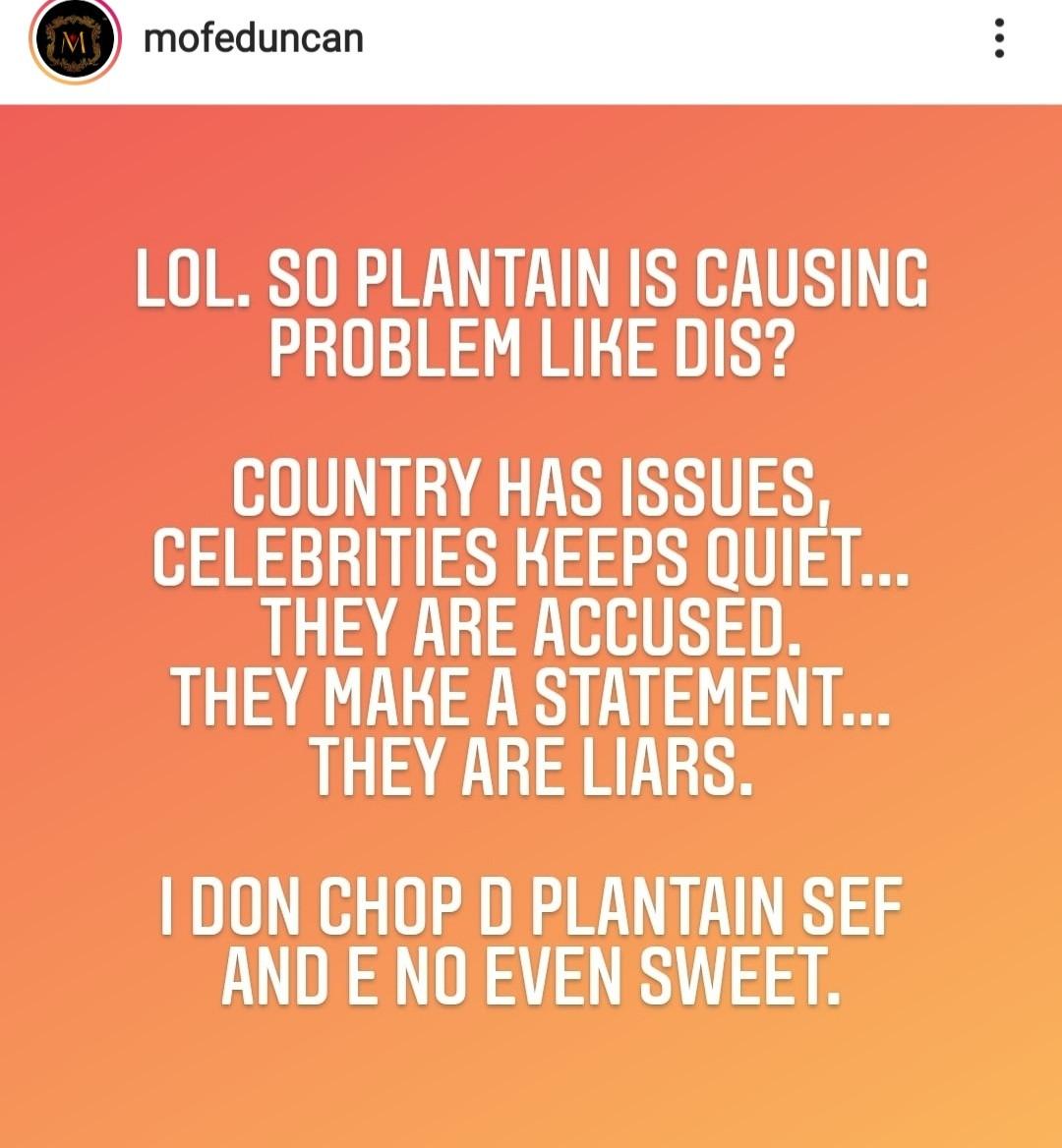 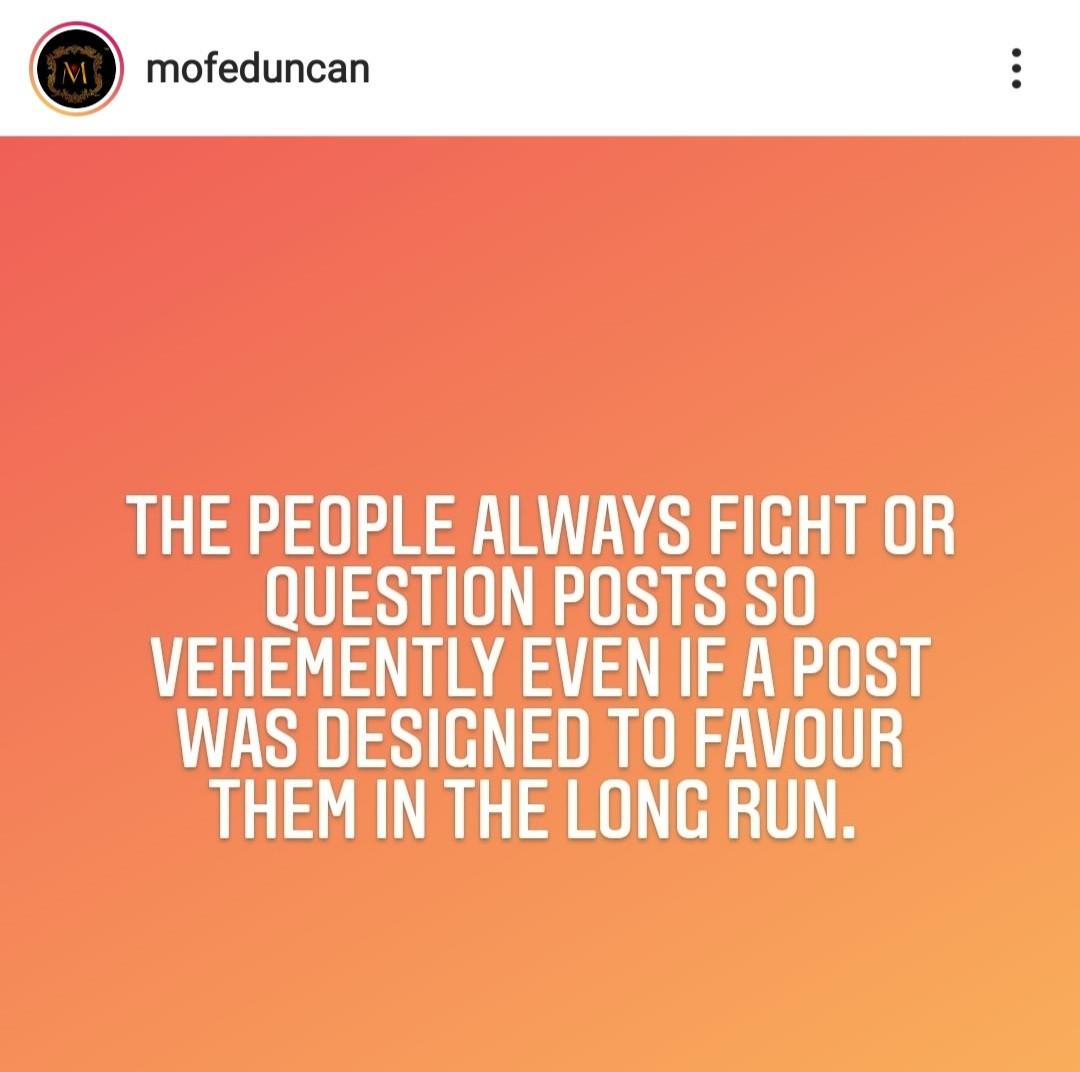 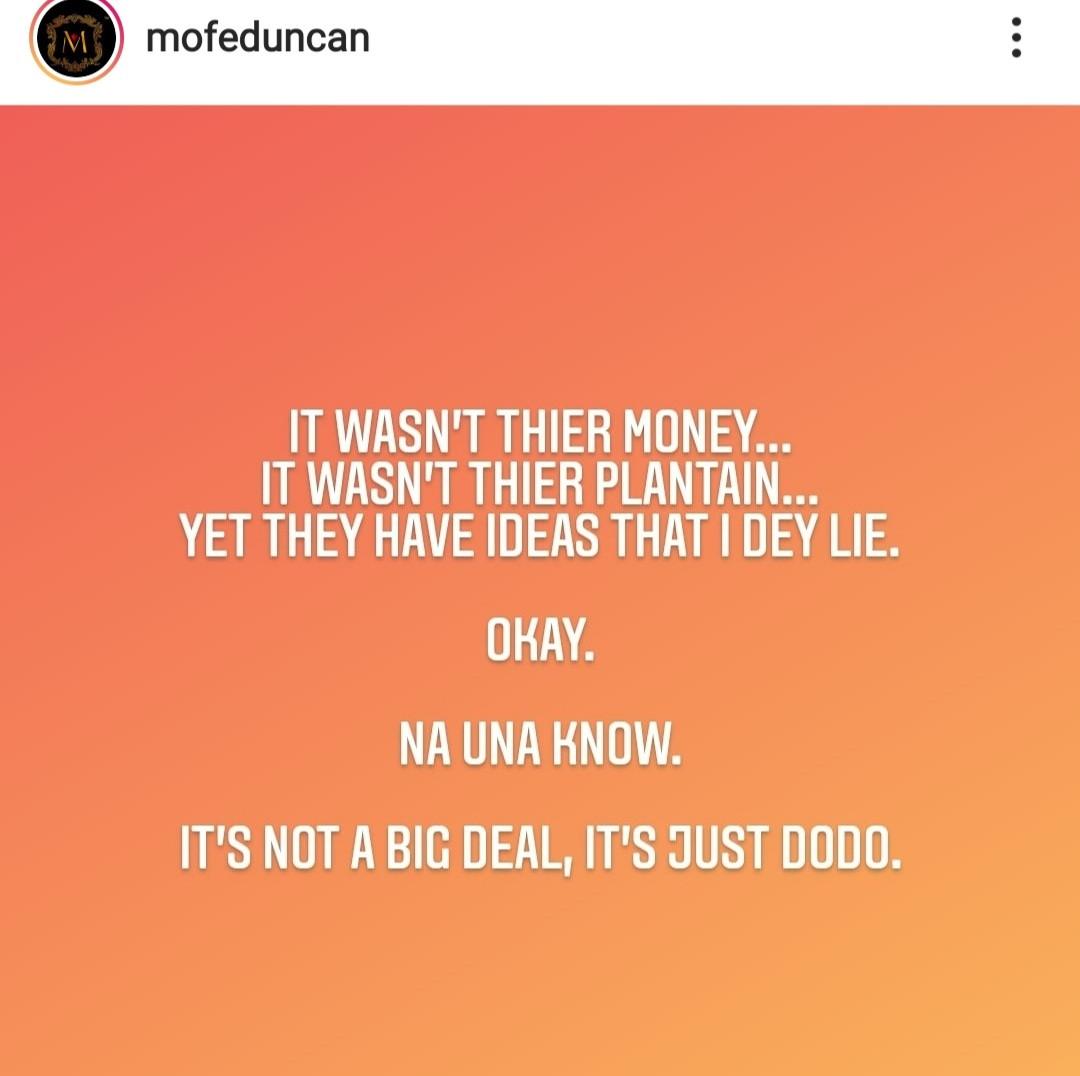 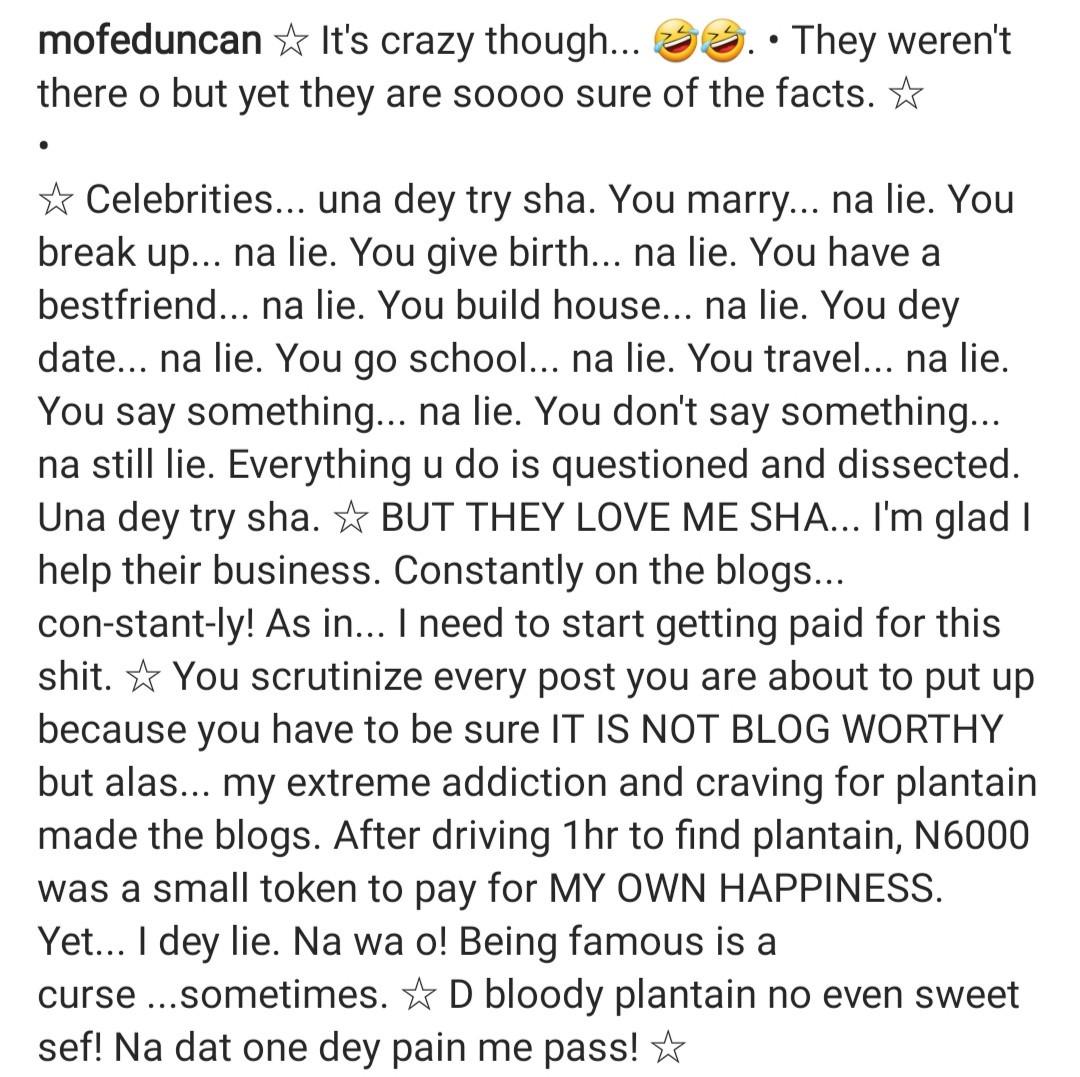