A viral video has captured the moment fans of the BBNaija housemate Yousef, were spotted at a centre voting massively for him. 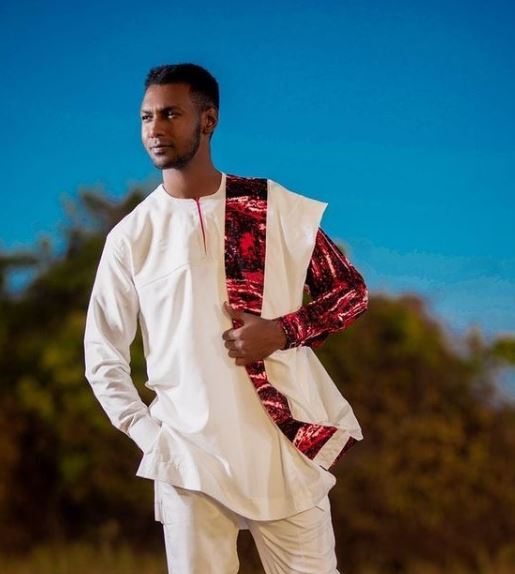 The 29-year-old ‘Shine Ya Eye’ housemate who hails from Nassarawa state, Northern part of Nigeria seems to have the massive support of most Northerners who have gone out of their ways to see that he remains in the house and probably win the 90 Million Naira grand prize.

Yousef is up for possible eviction come Sunday, and this is what triggered their action. 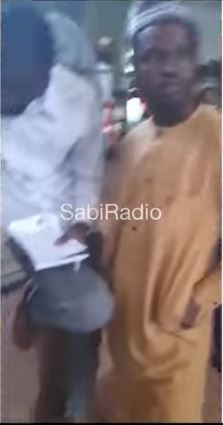 Recall that some weeks back, a billboard of Yousef was also erected all in a bid to create awareness and see that people vote massively for him.