Housemate Yousef Garba’s billboard has been installed in his state of origin, Jos as part of a campaign strategy to win the 90million naira grand prize. 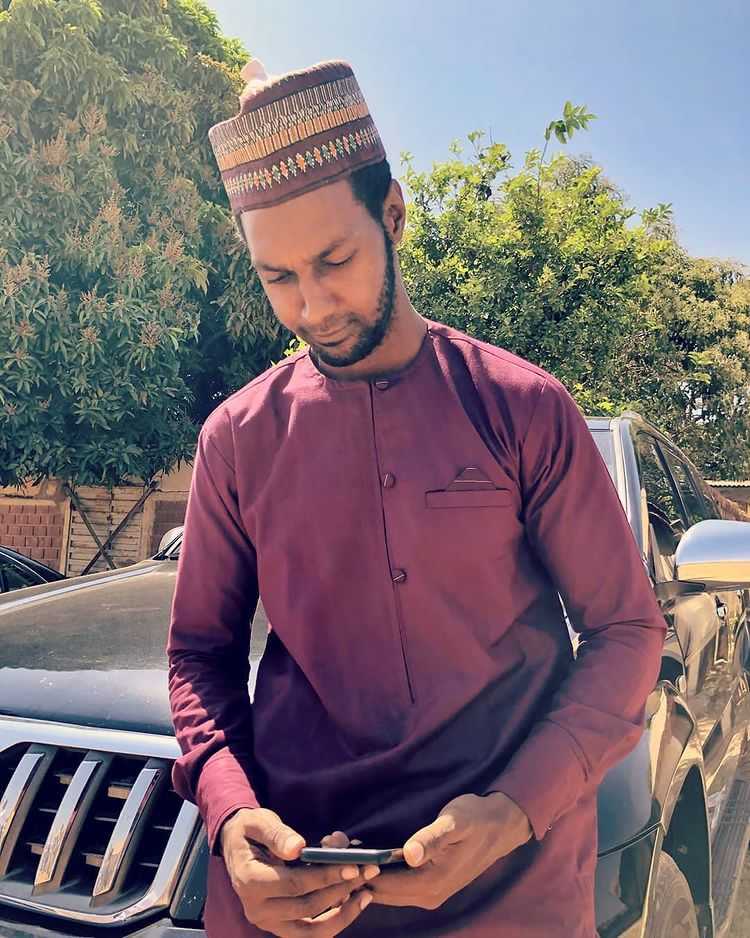 The young man came into the limelight as one of the Big Brother Naija housemates for edition 6. 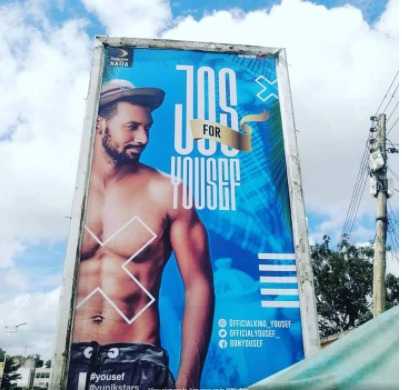 His appearance on the show had made fans from his hometown erect a billboard in his name. 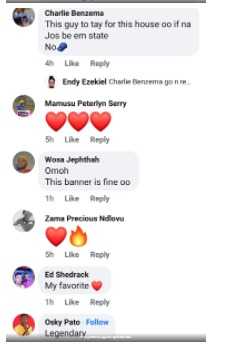 In related news, viewers have reacted to the sexually appealing dance moves that were aired that occurred between Jackie B and Pere after the Saturday night party.

Recall that Jackie B has said during the show that she has a son who’s watching the show, hence, her behavior is under check.