Home BBNaija #BBNaija: “You are such a beautiful lady, other girls are like bags...

BBNaija housemate, Saga has described fellow housemate, Nini as a very beautiful lady, while saying that the other girls look like bags of rice. 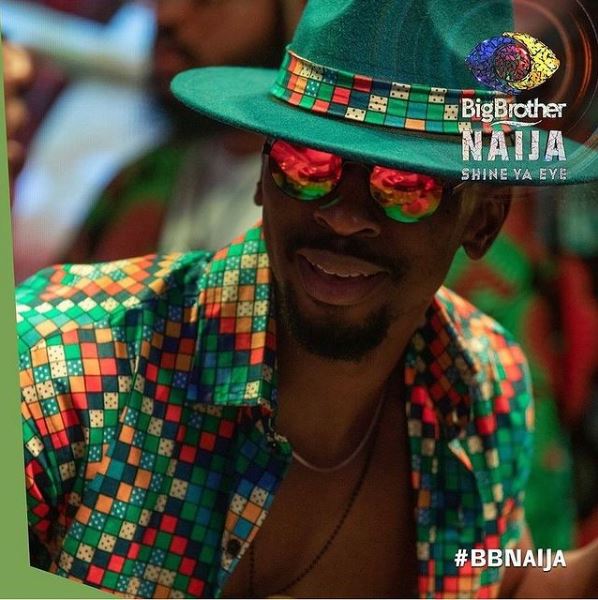 Saga made this statement during a conversation with Nini, who seems to have got his attention ever since she stepped into the house.

Saga told Nini that her beauty is a major attraction for him, and stated that she looks more beautiful whenever she appears at the Jacuzzi party in her bikini. 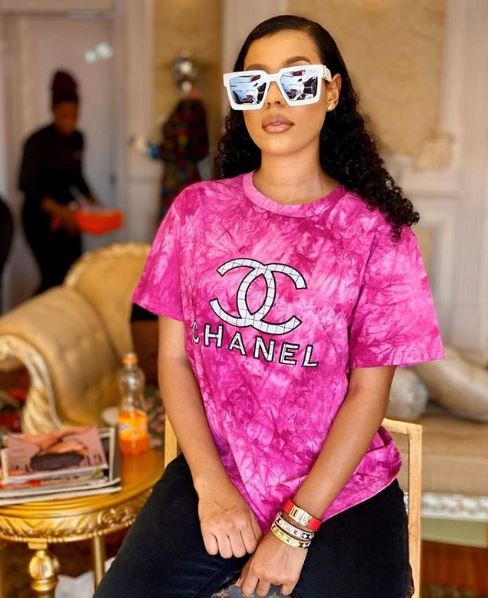 He further said that he’s always disgusted by the sight of other ladies and wish they could leave the arena for her alone.

“You always look amazing. When you came out in your bikini wear during that Jacuzzi party my mind almost crashed.

“When I saw other girls I felt so disgusted. I mean I just wanted them to get out of my sight because they look like bags of rice.

“But you are such a beautiful lady and I don’t see myself taking my eyes off you,” Saga said.

Nini while responding to the accolades thanked him but insisted that it was just a mere collection of sweet words.