Home BBNaija #BBNaija: “I would have rejected the DHOH if Nini refused to go...

Housemate Saga has revealed that he would have declined the office of the Deputy Head of House if Nini had refused his offer of going to the Head of House lounge with him. 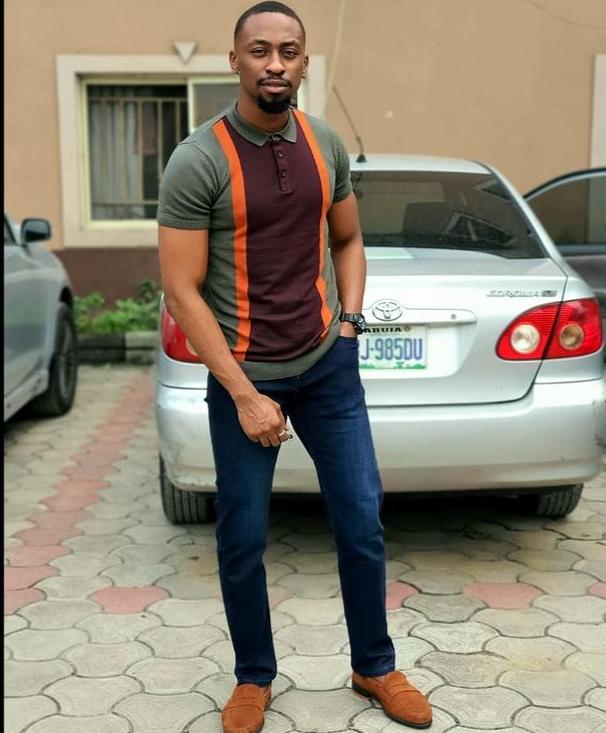 In his diary session with Biggie, Saga made this revelation.

According to him, even though Nini has made it clear that she has a serious relationship outside of the house, he still has strong feelings for her.

”I have become too attached to Nini and I don’t think I can afford to stay away from her for too long. I would have rejected the offer to become a deputy head of house If she didn’t agree to go to the head of house lounge with me.

”I know she said has a serious relationship outside the house but I don’t know why I’m deeply In love with her,” he said.