Home BBNaija #BBNaija: Why I would nominate Maria for eviction – Jackie B reveals

The Deputy Head of House of the ongoing BBNaija show, Jackie B has threatened to nominate Maria for eviction because of a comment she (Maria) made. 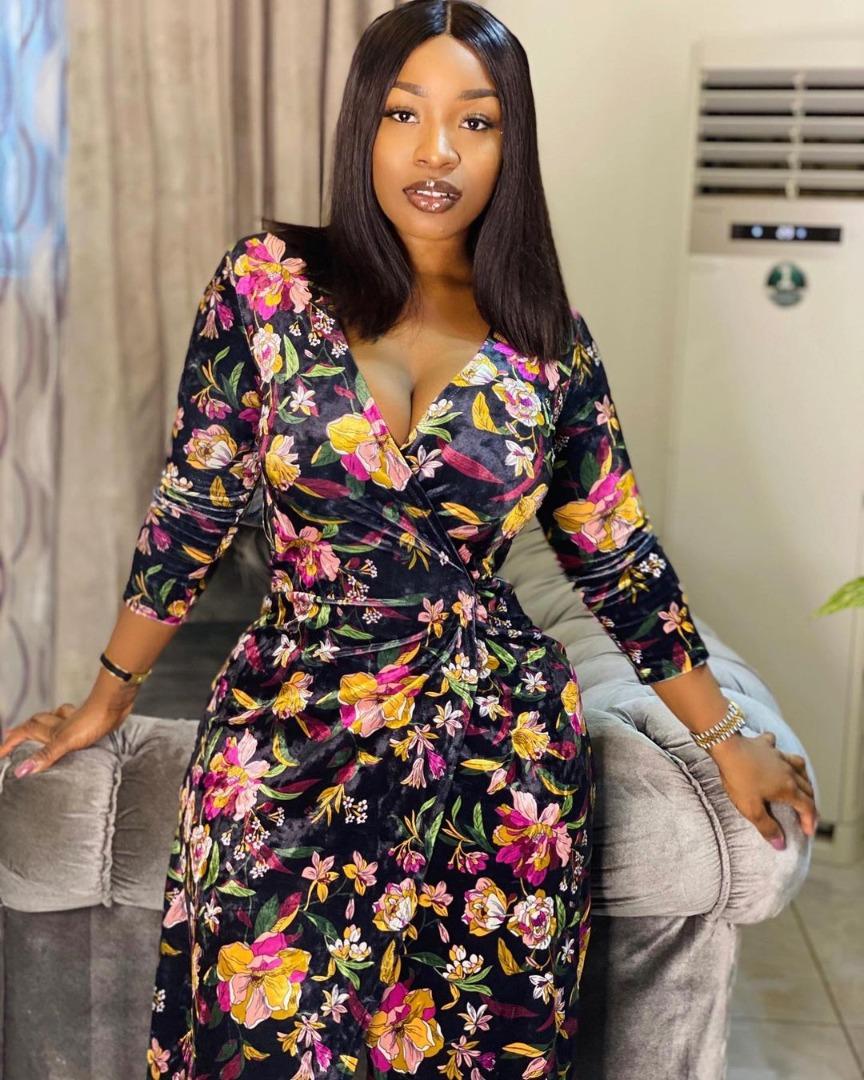 The disagreement ensued during a fashion show organized by the housemates when Jackie B asserted that her outfit showed she’s a freak at night and a mother during the day.

Maria replied saying;  “Do you mean a hoe?”

This question angered the beautiful mother of one as she told Peace that she would nominate Maria for eviction next week because she referred to her as a hoe. 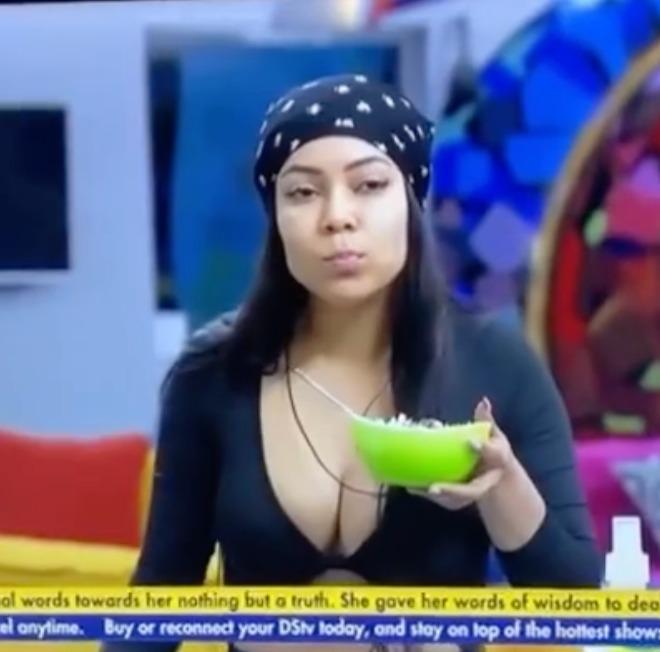 Maria on her part said she thought Jackie B addressed herself as a hoe initially.

“Can you imagine Maria said she heard hoe instead of freak when I was talking about myself and outfit that night.

“That was so offensive, I don’t like being played,” Jackie B said.

#BBNaija: ” I did not say I want to use Whitemoney for endorsement deals” – Queen denies claim (Video)