Seems the long-anticipated ship between the BBNaija Season 6 housemates, Maria and Pere has eventually capsized as the latter declared his loss of interest in the bi-racial air hostess. 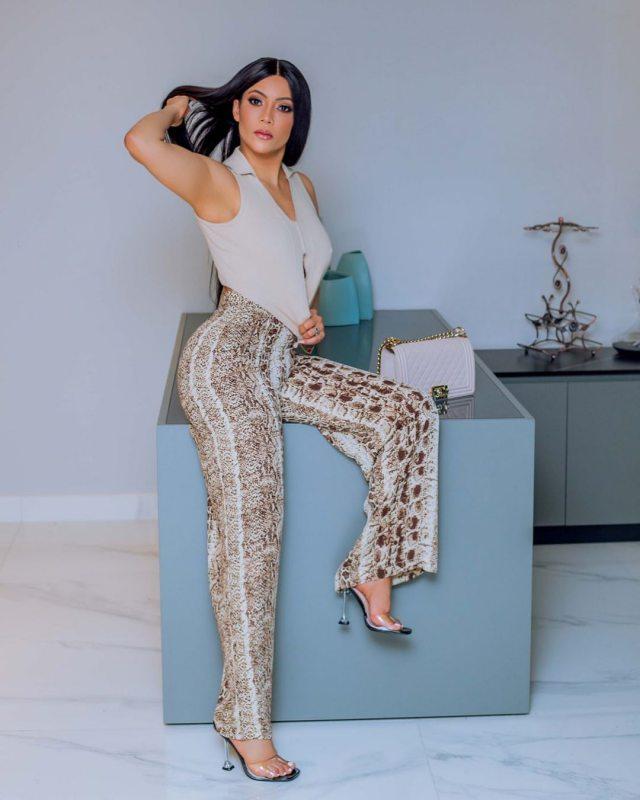 This is coming following the cold shoulders between the lovebirds after Pere engaged Beatrice in a steaming kissing session in front of everyone in the house.

Pere who seems to be done with Maria revealed in an exchange with Beatrice that he has made up his and is not willing to pursue anything with the damsel anymore. 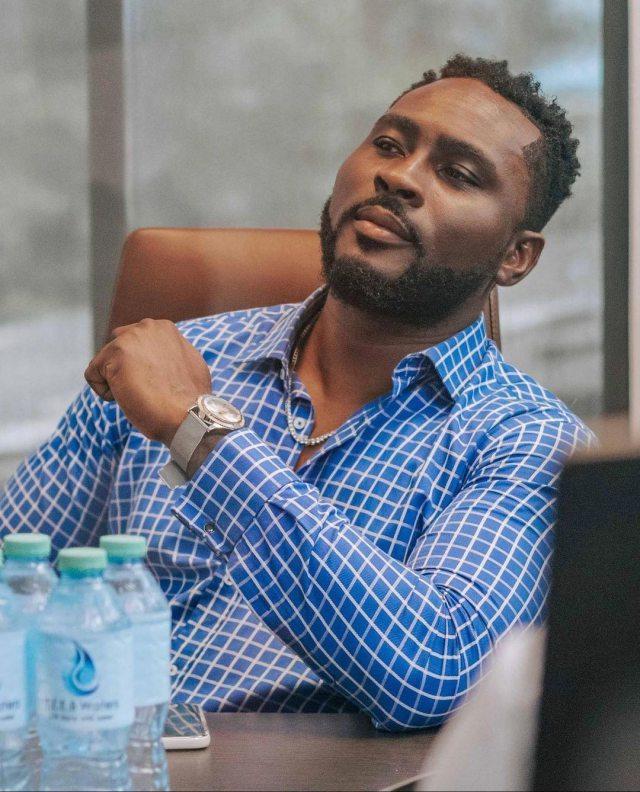