Home BBNaija #BBNaija: I have my eyes on you not Angel” – Sammie to...

Sammie, a housemate of the ongoing BBNaija show has expressed his love for Peace as he tells her that she’s the one who caught his attention, not Angel. 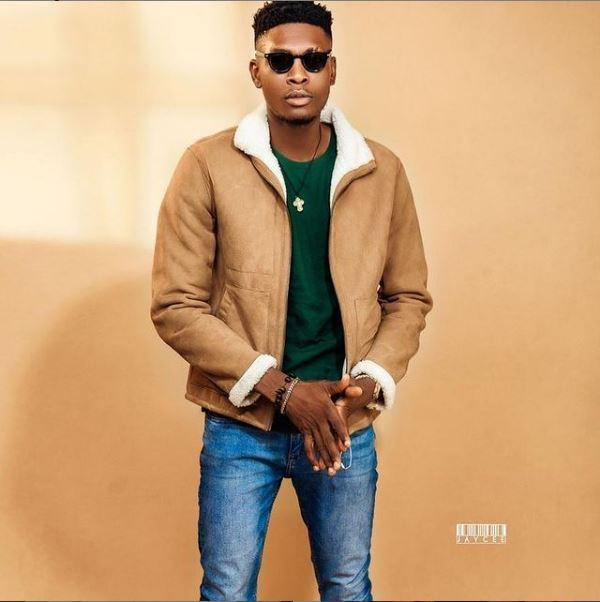 Sammie made this statement after he was confronted by Peace who told him to stop flirting with her.

Assuring her of his love, Sammie stated that he has his eyes on her, not Angel or any other female housemate. 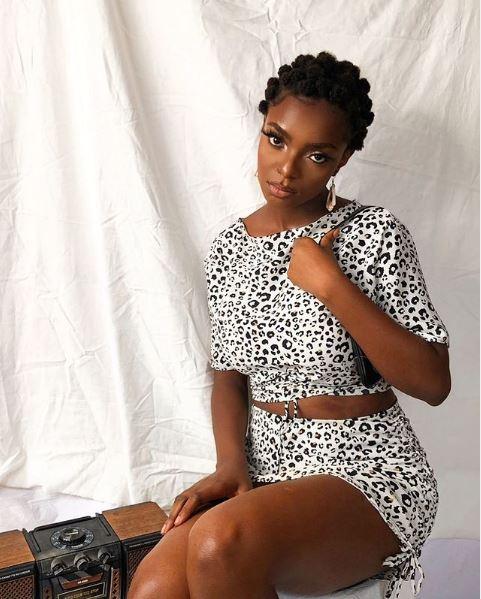 “I don’t have anything with Angel. Angel is just being herself.