Big Brother Naija Lockdown housemate, Laycon, has given reasons he should have wanted Ozo out of the way in the N85 million-worth reality TV show price. 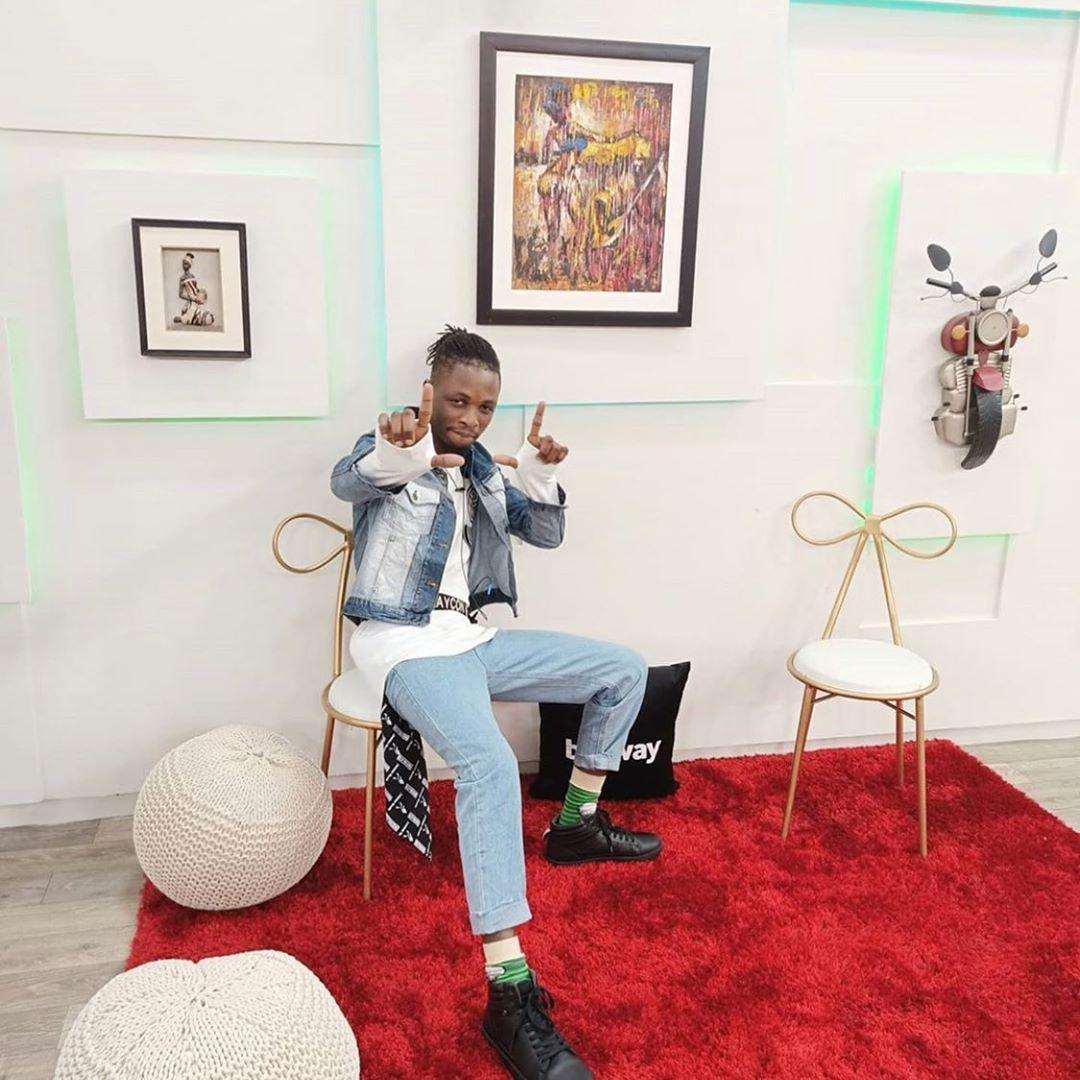 Laycon said he sees Ozo as a strong competition and would not want to come up against him in the finale.

Ozo, Laycon, Nengi, Vee, Neo, Trickytee and Dorathy are the seven housemates left in the show.

And speaking during his diary session with Biggie on Wednesday, Laycon also said he would have also wanted Neo out of the show.

“For me I would have said Ozo because he’s the competition. He’s probably like a strong guy in the house,” he said.

“I wouldn’t want to come up against him in the finale. And even if I’m going to, I’d like it to be a way that I still have an advantage which means he would run through this whole eviction process.

“And the second person I would have chosen is Neo because I feel like he hasn’t been up[for eviction] for the past three weeks.”