Home BBNaija #BBNaija: Why I can never be friends with Wathoni – Erica

BBNaija housemate, Erica, has vowed never to be friends with Wathoni. 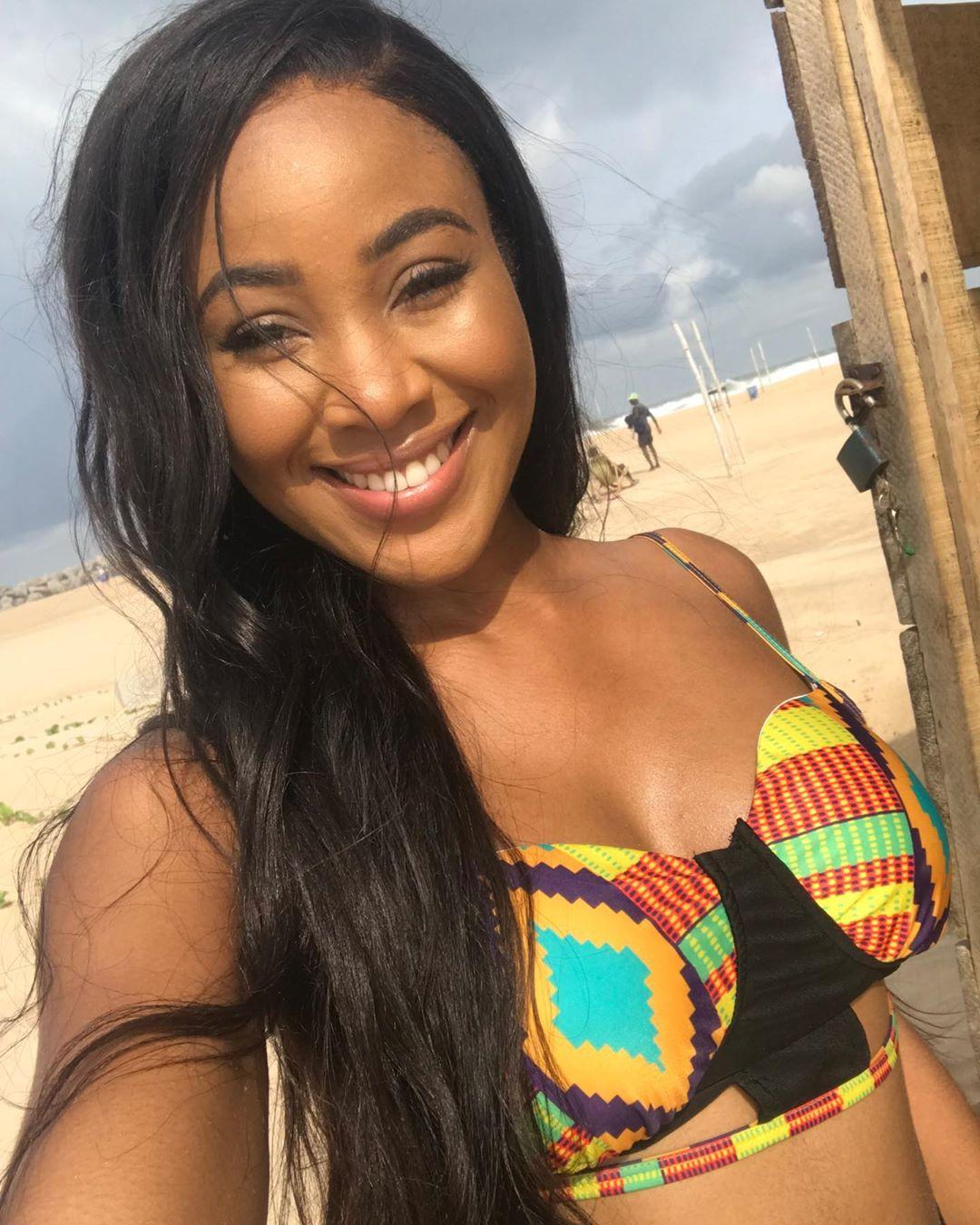 Recall that Erica and Wathoni had a fight over  Kiddwaya. The fight started after Erica said she does no chase guys. Wathoni indirectly disagreed saying  Kiddwaya who is Erica’s love interest did not chase any girl in the house.

This got Erica angry and she confronted Wathoni. Erica during the argument made reference to Watoni’s son and asked her to act her age.

Wathoni has since then remained hurt and refused to talk to Erica. On Tuesday, she told Laycon not to talk to her about Erica and wished she could be evicted from BBNaija house. 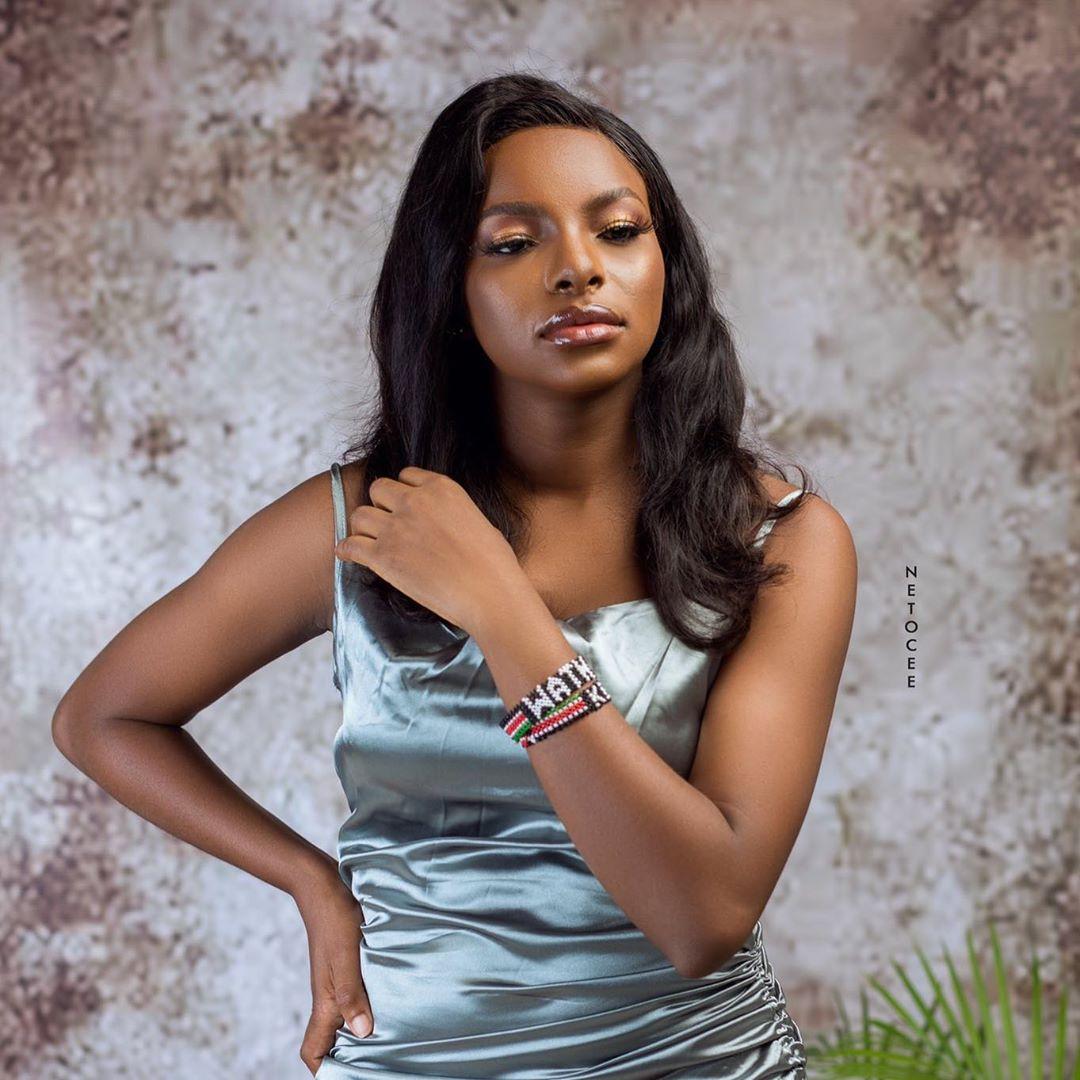 However, Tolanibaj, speaking to Erica on Wednesday night, asked if she had reconciled with Wathoni.

Responding, Erica said she tried to make peace but Wathoni hesitated and she has made up her mind not to be friends with her.

“All the times I tried to be cool with her she’s still weird and giving negative energy.

“When you know someone does not like you, it would show and always be fake.

“You cannot be friends with everyone, so, abeg I’ve left her,” Erica said.