BBNaija Season 6 housemate, Liquorose has revealed that Whitemoney had told her, the housemate everyone least expected will be evicted.

Recall that yesterday, Sammie, JMK and Maria got evicted from the Big Brother house after they got the lowest votes from viewers.

However, Liquorose has now stated that Whitemoney had earlier confided in her that, the housemate which everybody had thought will stay in the house against all odds, will actually be the one to be evicted, leaving them in shock.

Liquorose was having a conversation with other housemates when she revealed her earlier discussion with Whitemoney in the house. 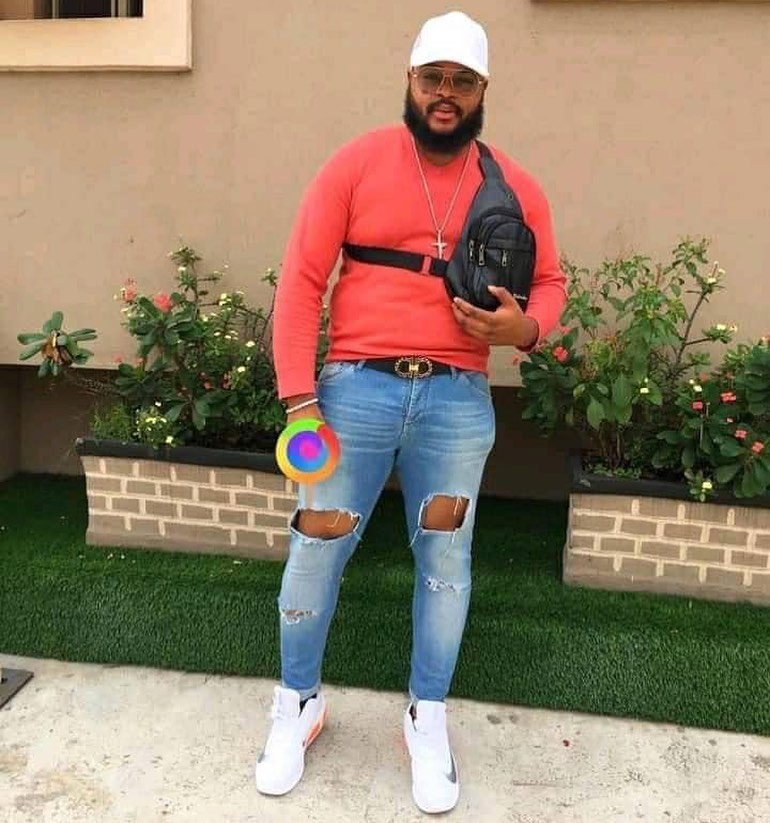 It appears yesterday, that Whitemoney’s prophesy came true as Maria was the shock of the live eviction show, as several viewers including housemates couldn’t believe it.