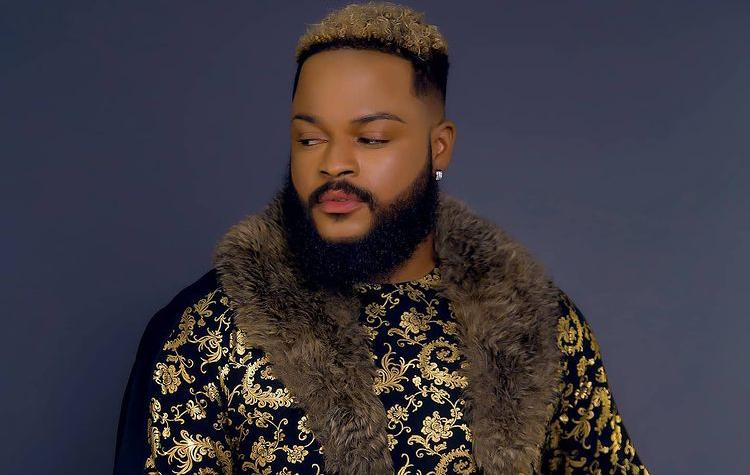 The entrepreneur has been willed the necklace of authority for the week after triumphing in the Hoh task of the week and as such, free from eviction nomination.

WhiteMoney gets to share the luxury apartment meant for the head of house with his appointed deputy, Queen, with whom they share a connection despite the latter referring to the entrepreneur as his ‘acting boyfriend.’ 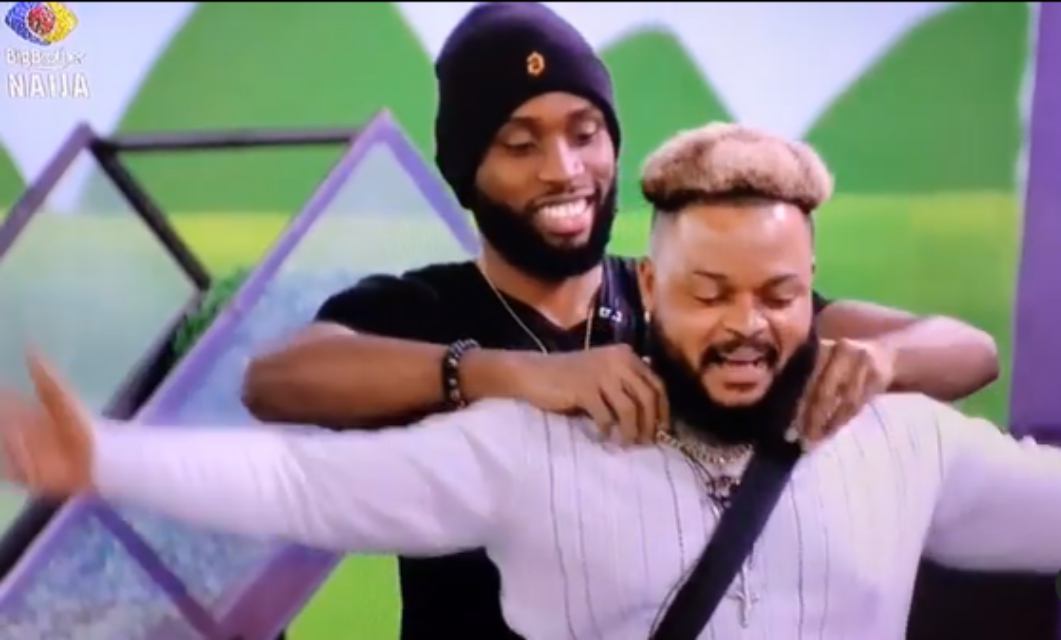