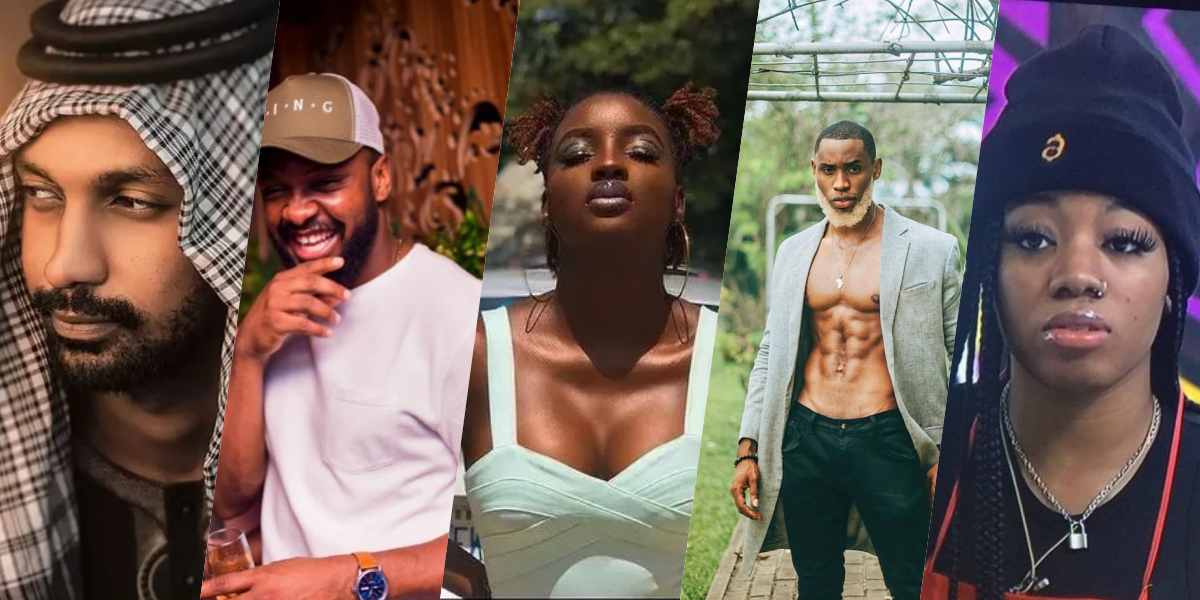 Initially, Nini, was among the nominated housemates, but, she won the veto power and she saved herself and nominated Cross.

The housemates who escaped this initial nomination are Liquorose, Whitemoney, Queen, Saga, Cross, and Pere.