Home BBNaija #BBNaija: “WhiteMoney is only an acting boyfriend to me” – Queen

Housemate Queen has disclosed during the live eviction show that she’s not in a real relationship with WhiteMoney, that he’s only an acting boyfriend. 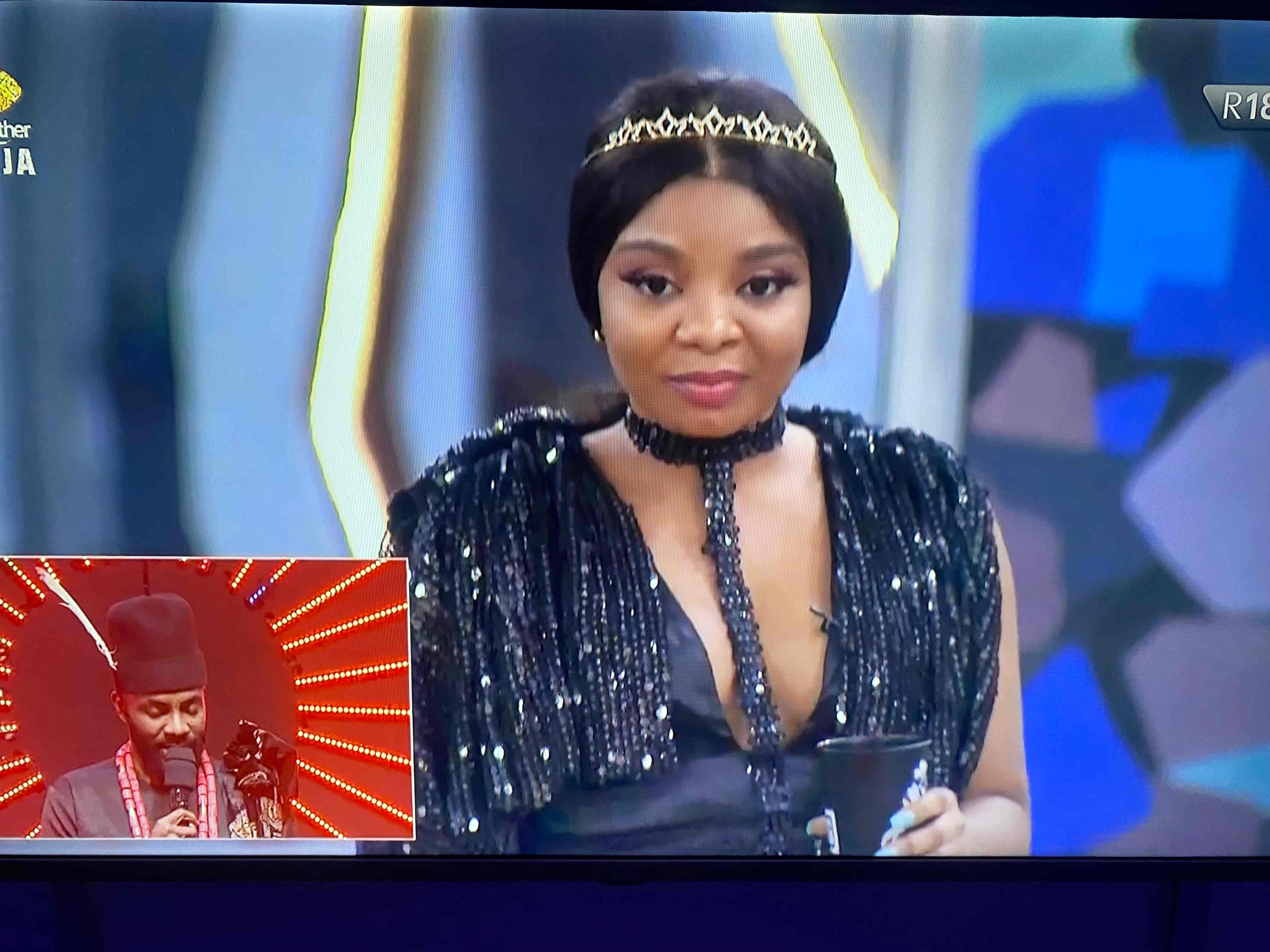 In a twist with the Big Brother Naija host, Ebuka Obi-Uchendu during the live show. Ebuka has asked Queen what’s her relationship with WhiteMoney.

Recall that the duo had some issues during the week. Queen repeatedly told WhiteMoney that she has no intention of sharing his attention with anyone in the house and not even with Jackie, B who WhiteMoney described as his option A. 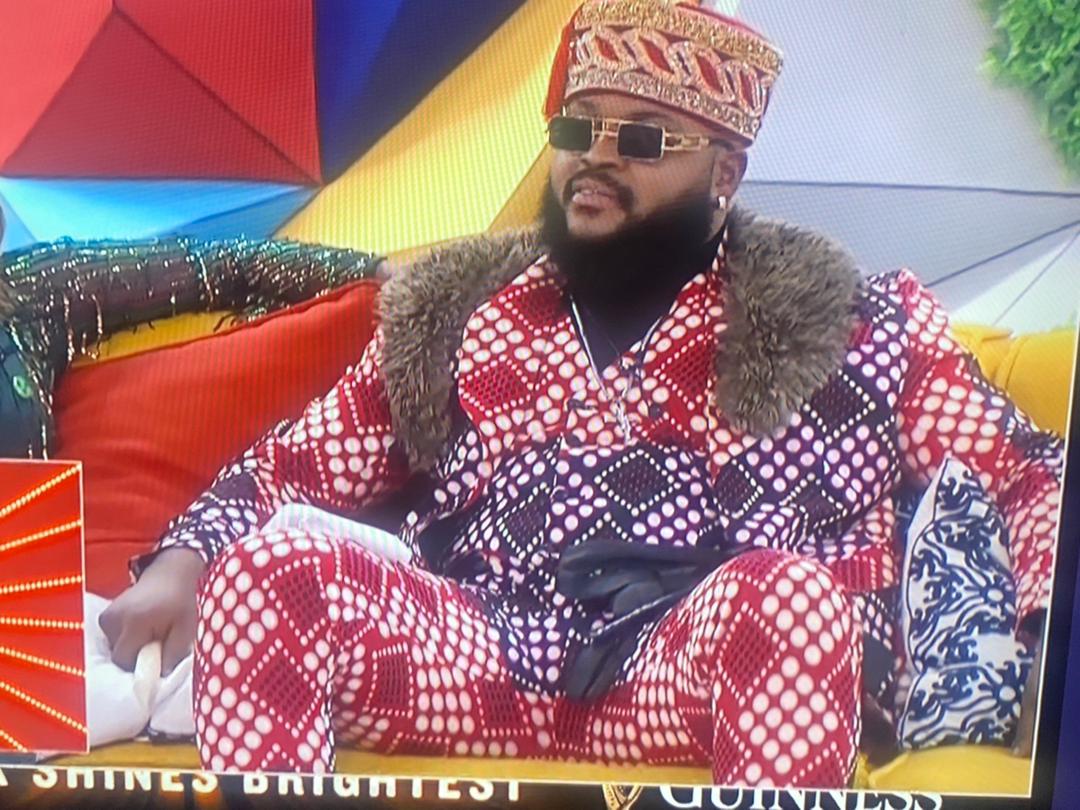 Also, Queen had disclosed to Jackie B that she’s only close with WhiteMoney so as to earn her endorsement outside the house as a couple.

Well, Queen has disclosed to Ebuka that she has nothing serious with WhiteMoney and that he’s only an acting boyfriend to her.