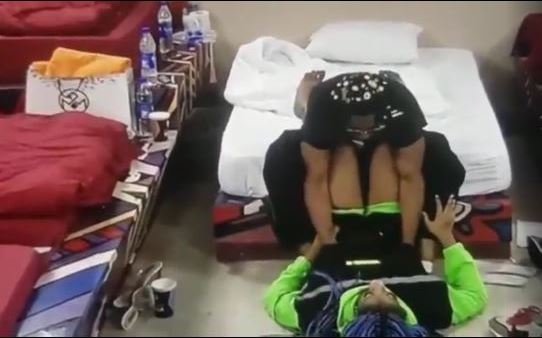 Angel and Cross were involved in different forms of adult drama which involved vigorous bouncing on each other, hot kisses and the climax of it all was when Cross inserted his hands into Angel’s dress and aggressively caressed her breast. 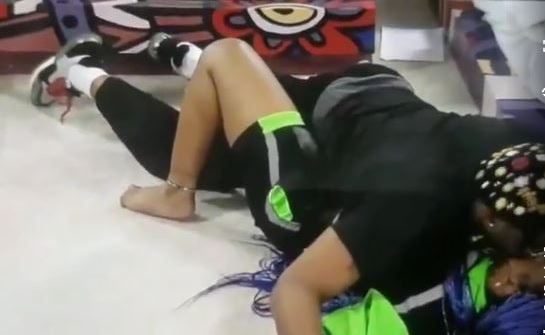 Cross could also be seen smacking her butt with his hands as they both enjoyed every moment that came from their silly game.