Home BBNaija BBNaija: Uti Nwachukwu wonders why Tacha has not been disqualified 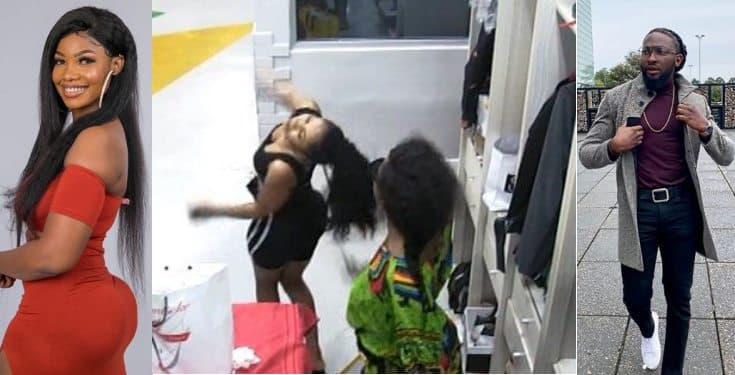 Organizers of Big Brother Naija reality show have come under ‘fire’ for not disqualifying Tacha after her alleged physical attack on Mercy.

WE had reported that Tacha and Mercy on Friday morning engaged in a dirty argument which had both housemates hurling insults at each other.

The fight started when Seyi called Mercy to the lounge so they could read Biggie’s scroll.

But Mercy who had her bath came out late for the reading. This, however, did not go down well with Tacha who rained insults at her.

Mercy in return called Tacha a dirty girl with mouth and body odour which got Tacha furious as she dragged Mercy’s hair. 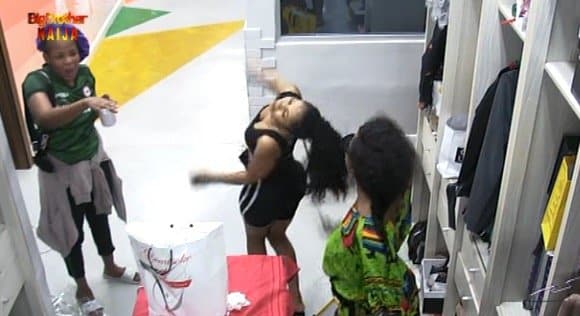 However, reacting, winner of Big Brother Africa (BBA) All-Stars edition, Uti Nwachukwu, wondered why Biggie was yet to take a decision on Tacha’s violence.

Uti tweeted, ”But wait o!! Wasn’t Mercy’s Hair pulled? Why hasn’t the other #Bbnaija Housemate been disqualified for getting physical? 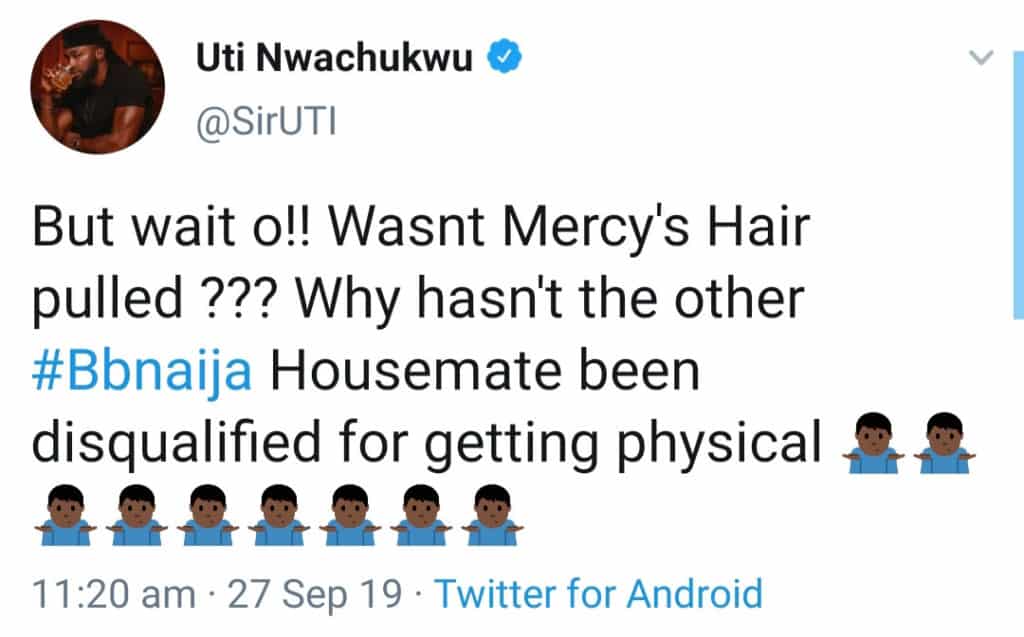 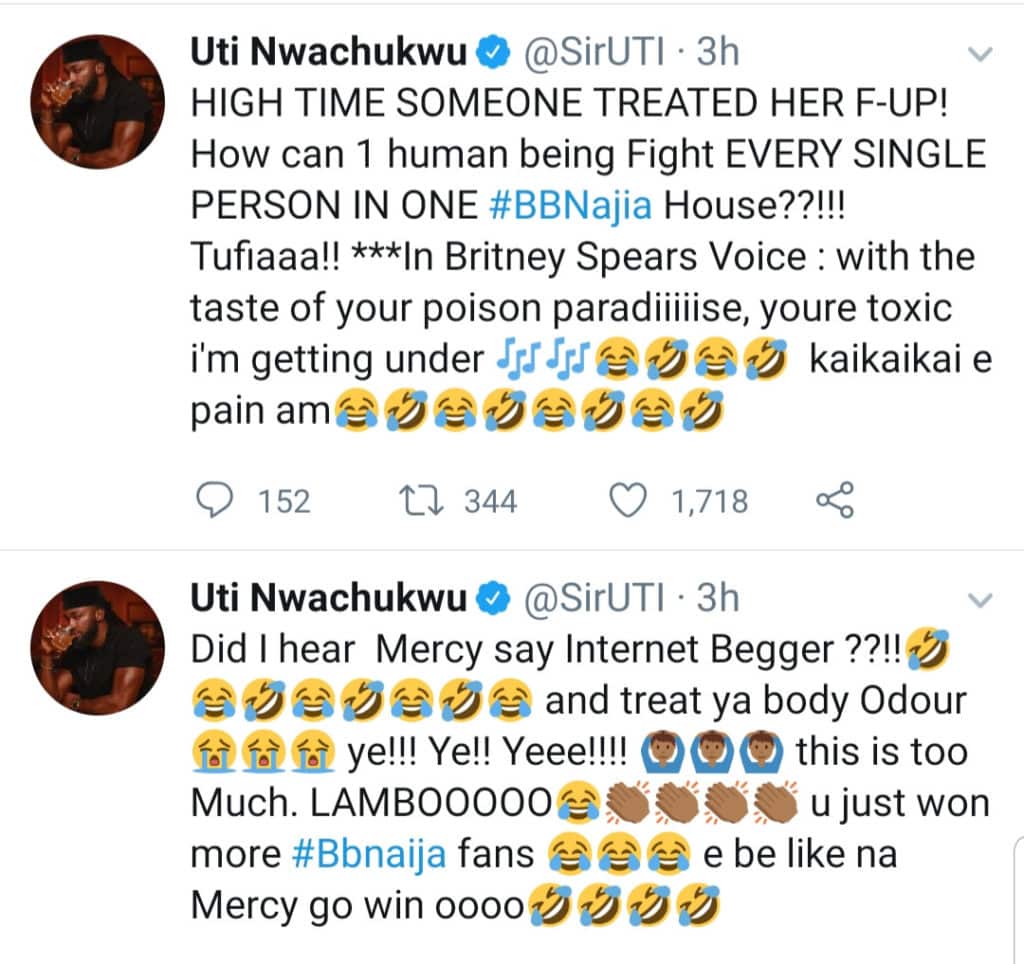 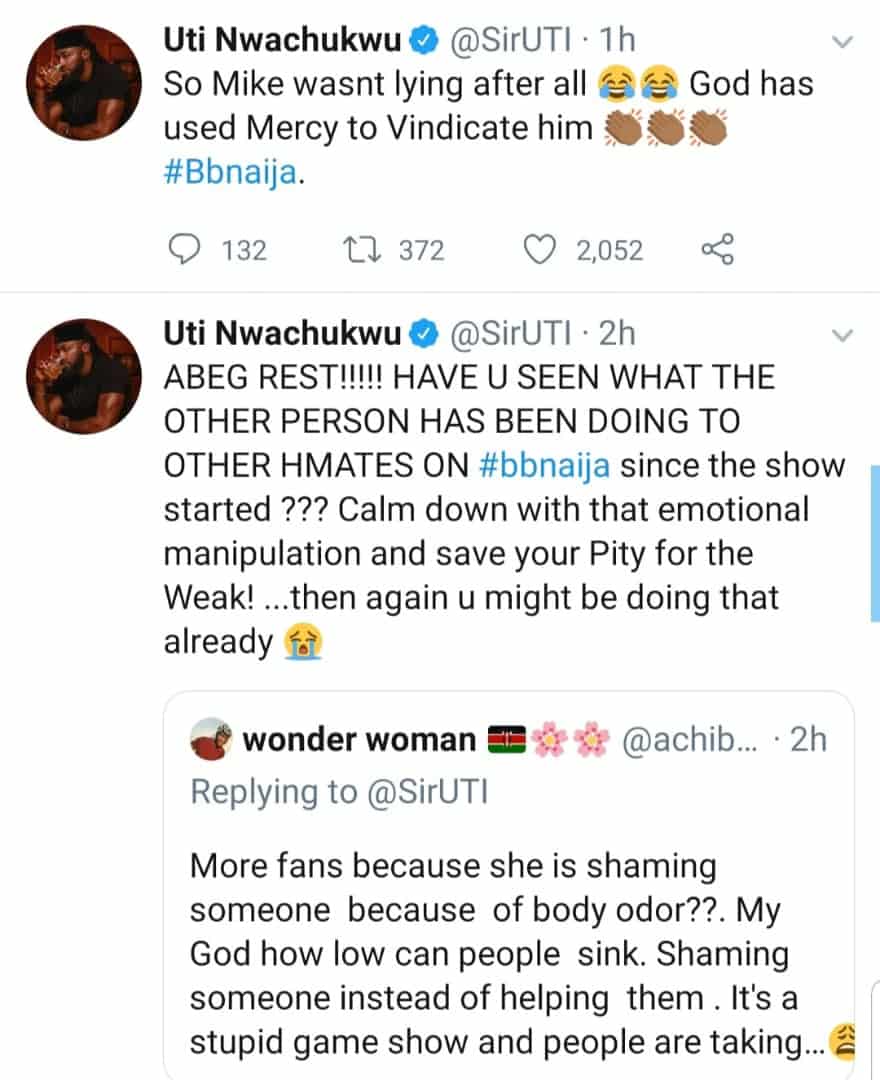