Home BBNaija #BBNaija: “Take my name out of your mouth” – Queen fumes in...

Housemate Queen has fumed in righteous anger as she told the current Head of House Maria to keep her name out of her mouth despite whatsoever. 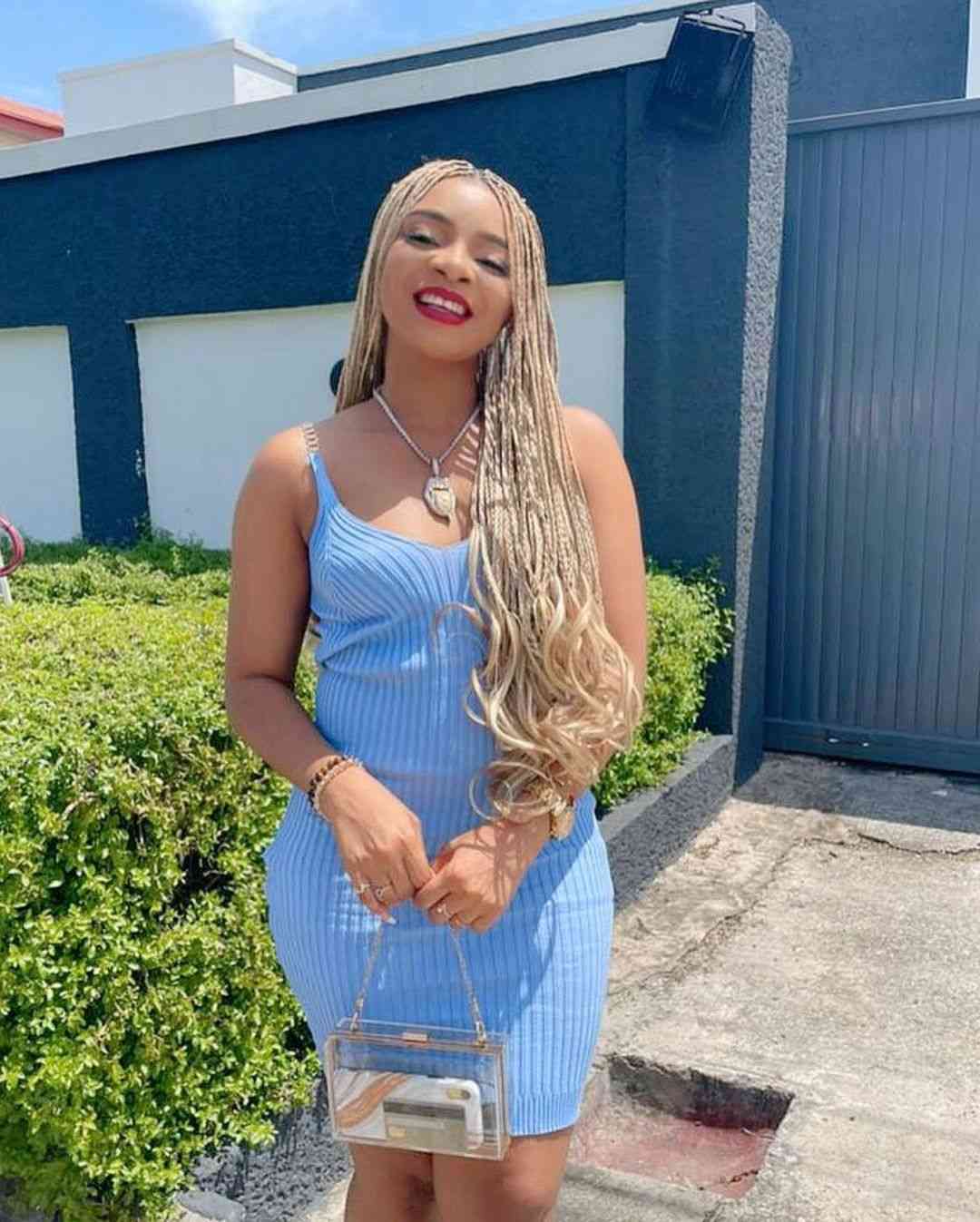 The head of house called a meeting of all housemates after Pere and Whitemoney exchanged words. During the assembly, the current HOH, Maria, told everyone to stop addressing what they don’t know.

Queen said she should address her directly. Since she was the “target audience”. According to her, she never talks about people, hence, no reason for people to talk about her.

Queen challenged Maria to do something about the fight and Maria walked out on her.

Recall that in the past, Maria walked out on Queen during a conversation that actually led to a heated argument in the house.

In related news, housemate Nini has disclosed in a conversation with Maria and other housemates that condoms kept in Big Brother Naija’s house are missing. See here