Housemate Nini has disclosed in a conversation with Maria and other housemates that condoms supplied the Big Brother Naija’s house are missing. 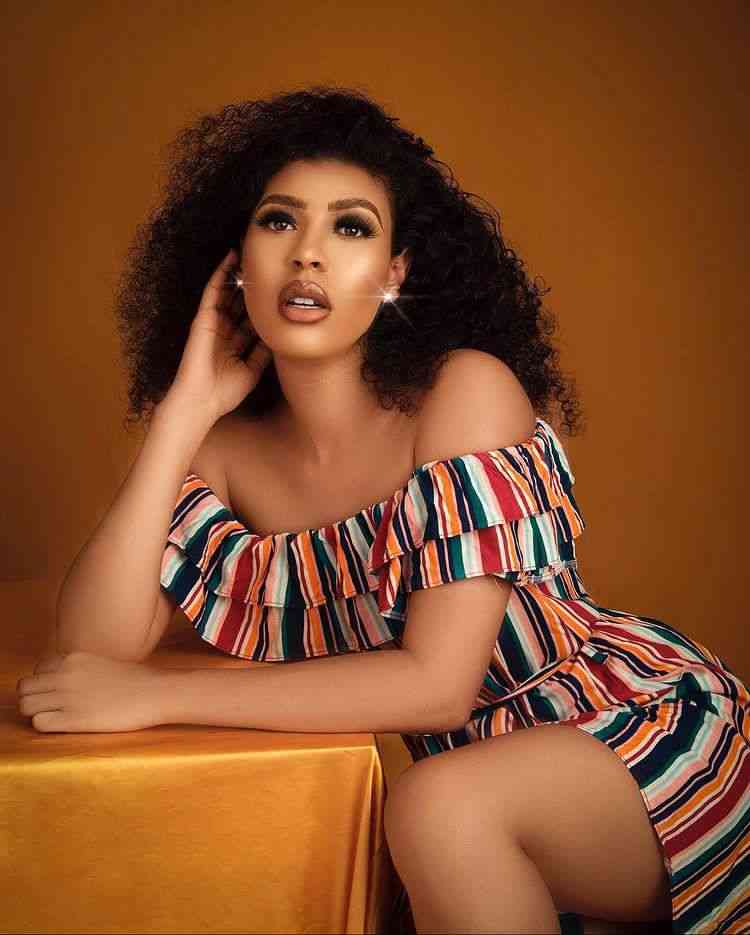 Peace who revealed that she doesn’t sleep without wearing her nightwear is in shock at how the condoms are missing.

According to her, “If the Condoms are missing then it has to be the girls that have the boys on their bed”. However, Nini also added saying, “34 condoms are now 18“.

Emmanuel asked Jaypaul and Saskay if they have been and they both denied the allegation. Saskay replied saying she has been celibate and they should stop asking her about sex.

In related news, Big Brother Naija evicted housemate Princess has received a car gift from her Fans to use for her taxi business.

Recall that she had revealed that she’s a taxi driver and one of her dreams is to have a car transport brand.

Although the car gift isn’t on her page it’s trending on Twitter, Princess had acknowledged it as she says “Thank you” to a tweet pertaining to the car gift.