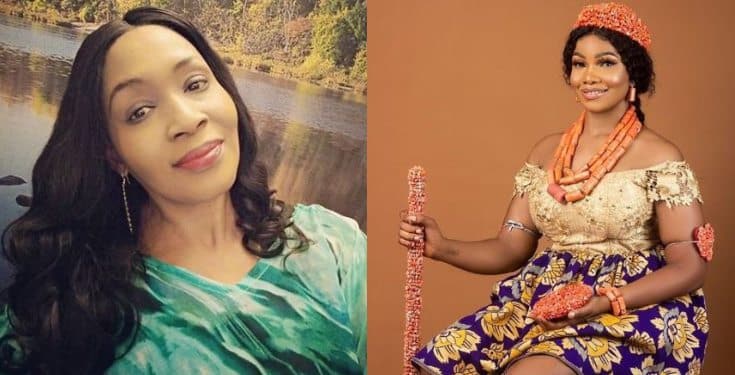 Describing Tacha’s fans as street urchins, Kemi Olunloyo advised them not to vote the housemate, saying she needs to go home. 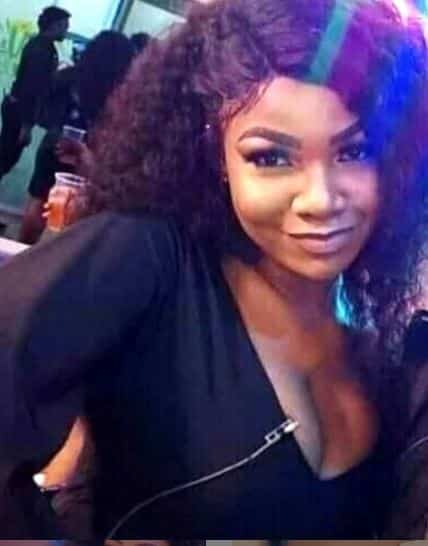 Tacha, alongside Seyi, Mike and Khafi have been nominated for possible eviction this week.

In a tweet, Olunloyo blasted the Port Harcourt first daughter’s eating manners, while saying she should eat her last meal in the big brother’s house and go home.

Watching #BBNaija again.
Don't VOTE for #Tacha to stay in the house. She needs to go home and TAME her slayfans. Eat your last meal in that house. No table manners eating with a mouth full. Her fans are street urchins. They have their brains in their anus #Kemitalks #BBNajia2019