Multichoice, the organizers of Big Brother Nigeria, BBNaija, have revealed that this year’s edition of the show got 900 million votes, the highest ever. 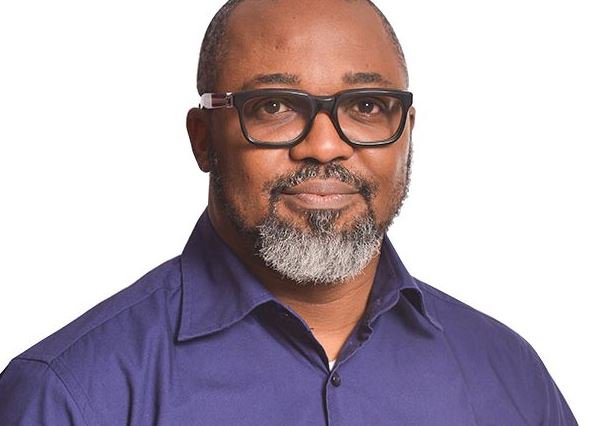 The Managing director of MultiChoice Nigeria, parent production company of the BBNaija franchise, John Ugbe, disclosed that the Lockdown season recorded the highest votes ever in the history of the show.

According to him, the show recorded 900 million votes from the different voting platforms and cost of producing the show was N3.5bn.

He disclosed this at the media briefing and presentation of prize money to Laycon, the season’s winner, today September 30, in Lagos.

Speaking during the media call, Mr. Ugbe also disclosed that the cost of producing the show was N3.5bn.

The winner of the show, Laycon received the grand prize of N85 million today with its breakdown as follows;