Viewers have reacted to the sexually appealing dance moves that were aired that occurred between Jackie B and Pere after the Saturday night party. 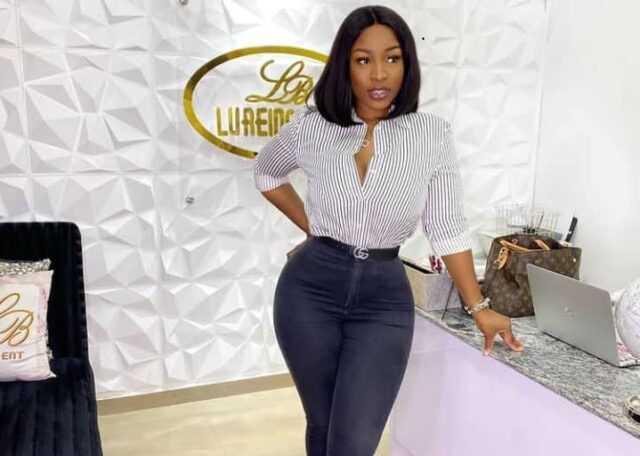 Recall that Jackie B has said during the show that she has a son who’s watching the show, hence, her behavior is under check.

However, fans have opined that Jackie has totally forgotten that she has a son who’s watching the reality show as she’s out of her shell to give viewers the desired content they signed up for. 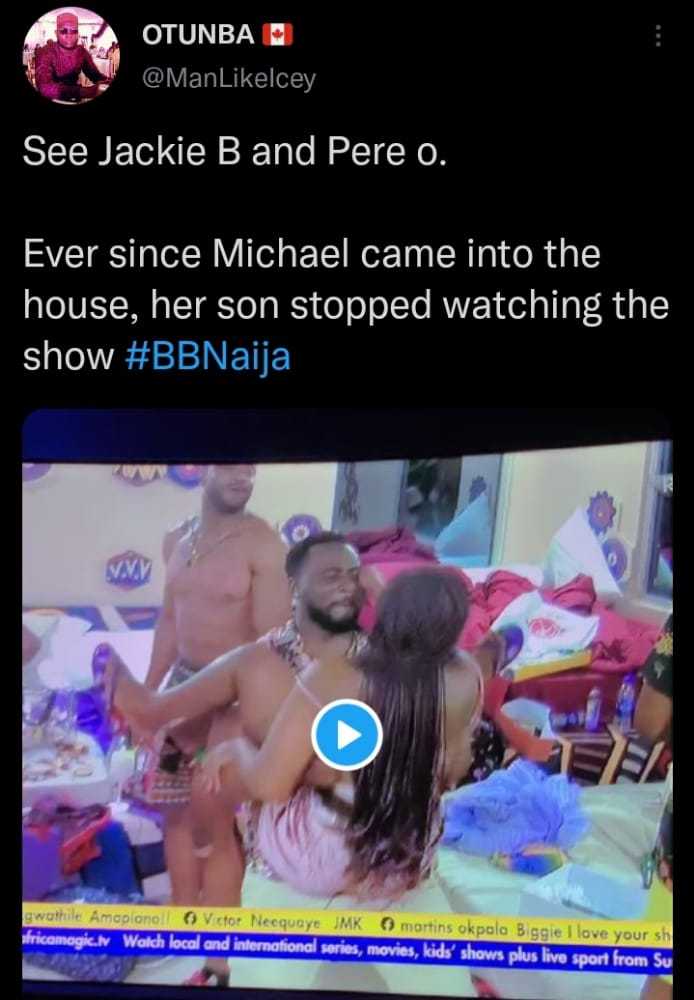 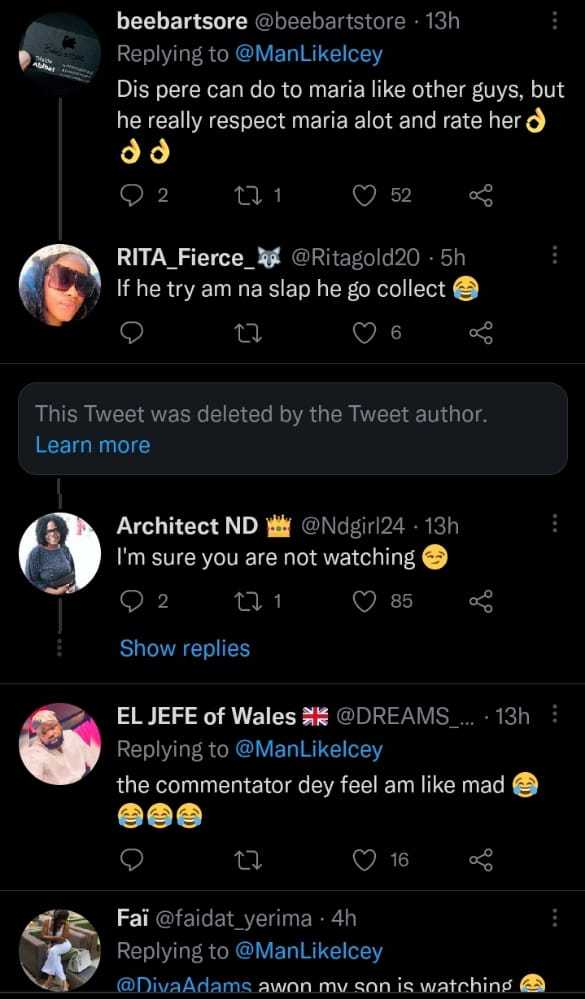