The altercation which erupted between Maria and Queen got a lot of housemates pouring out their minds on the possible cause of the fight. 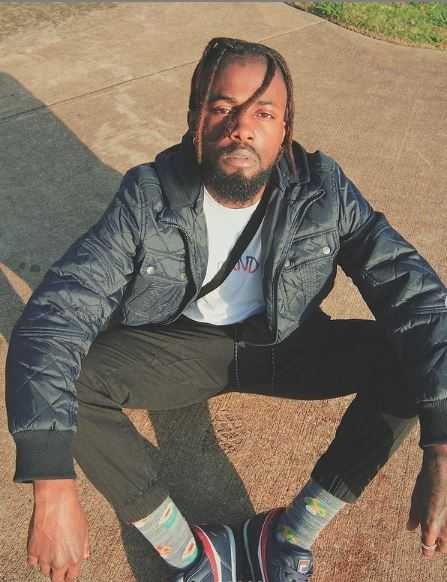 After the fight, the camera rolled on Michael and Kayvee discussing Queen’s behaviour. Michael speaking about the issue asserted that Queen is largely affected by the ‘spotlight effect’, which seems to have gotten deep into her head.

According to him, Queen always thinks she is the most talked about and whenever she walks in on people having a conversation she would drastically assume that they had her on their lips. 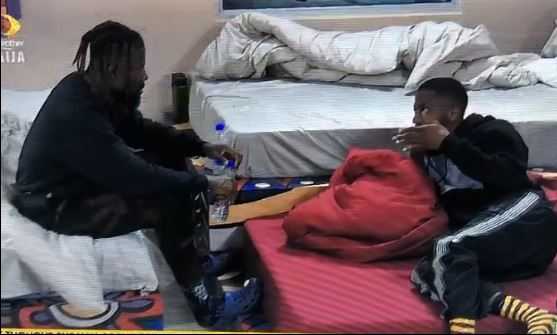 This act was what Michael condemned in totality as he stressed the fact that there is life outside Big Brother’s house.

Watch the discussion below: