Home BBNaija #BBNaija: “Pere talks to us like we’re his kids” — Angel complains...

BBNaija Season 6 housemate, Angel has vented out her frustration that HOH, Pere talks to his fellow housemates like they are his kids. 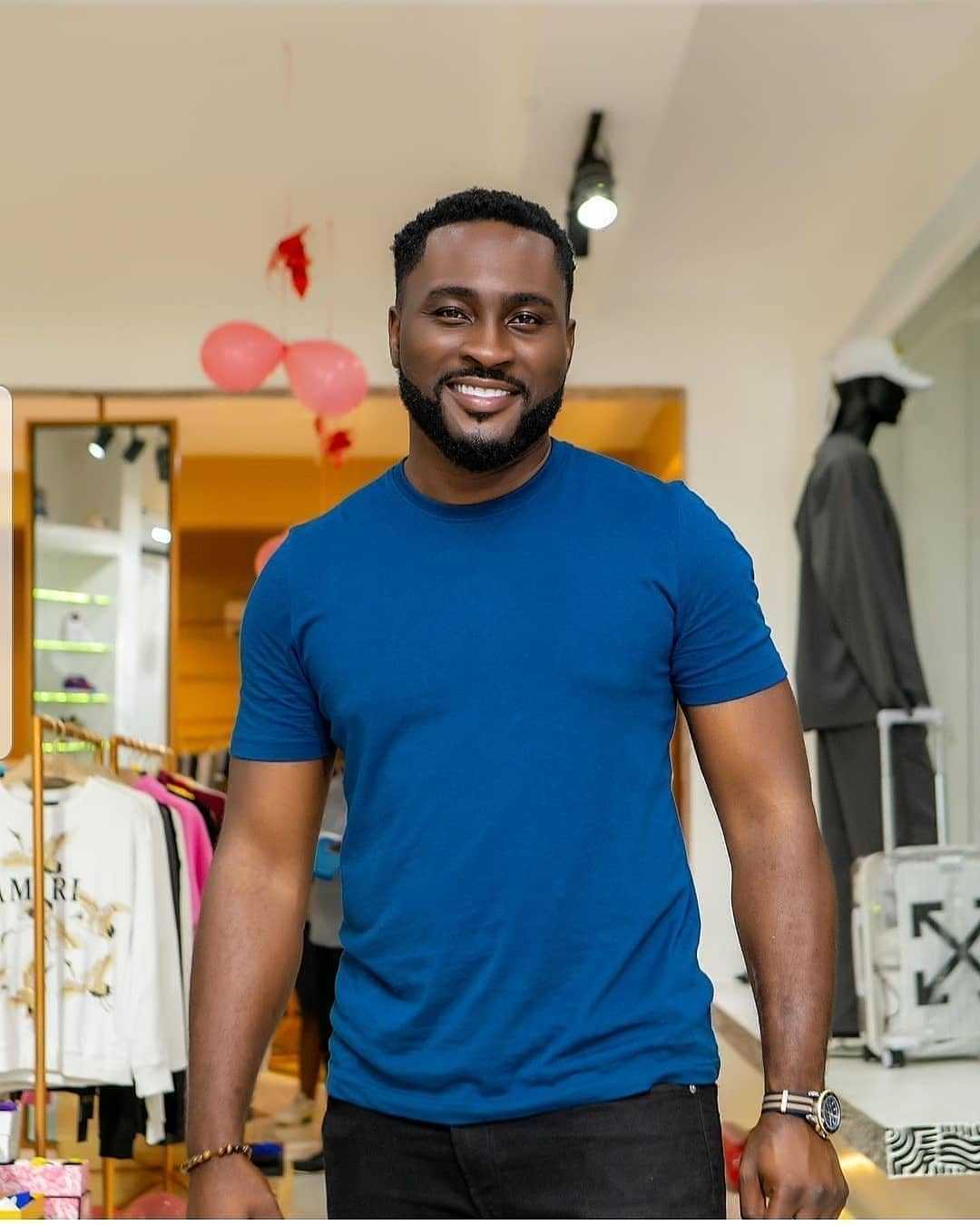 The curvy female housemate said this on Saturday as she discussed Pere’s leadership pattern since he became the Head of House this week.

In the latest conversation with Arin, Angel said that Pere does not talk to the housemates like they are grown adults.

“Everytime he addresses us, he talks to us like we’re his kids,” Angel said to Arin.

She also said that it was lame of Pere to think Whitemoney’s cooking in the kitchen for everyone was his strategy. 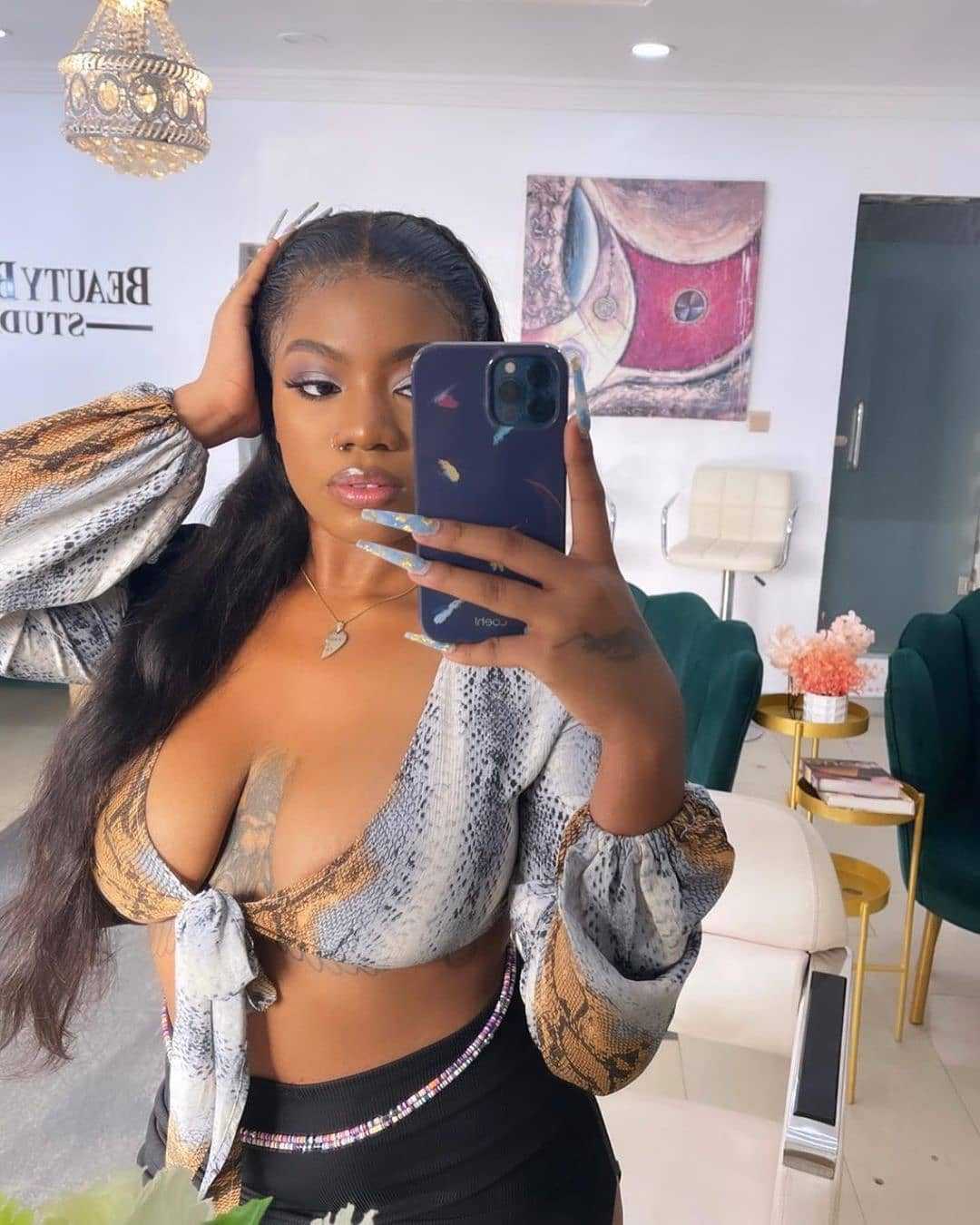 “That was so lame of him to even announce that, ‘some people are using strategies, bla bla bla’. You too find your own strategy and use it if it’ll work for you. I think people have forgotten that we’re in a game”, Angel added.

“I think they’ve even forgotten that outside the house is the main thing,” Arin said back in response.

“If they had asked me to predict everything that Pere would do as an HoH, I would have easily predicted it. From the first day he said we should not disrespect him,” she added.

“If you do anyhow, you’ll see anyhow. You just have to be careful.”

“Even when Big Brother asked me, I genuinely thought that he seemed like somebody who would have good leadership skills but I also said I don’t see him as a genuine person. So none of this that he’s doing is surprising. It will be Monday soon, it’s okay for him.”