Home BBNaija #BBNaija: Pere is the kind of guy i like – New Housemate,...

Newly introduced Big Brother Naija ‘Shine Ya Eyes’ housemate, Queen, has indicated that the current head of house, Pere is her kind of guy. 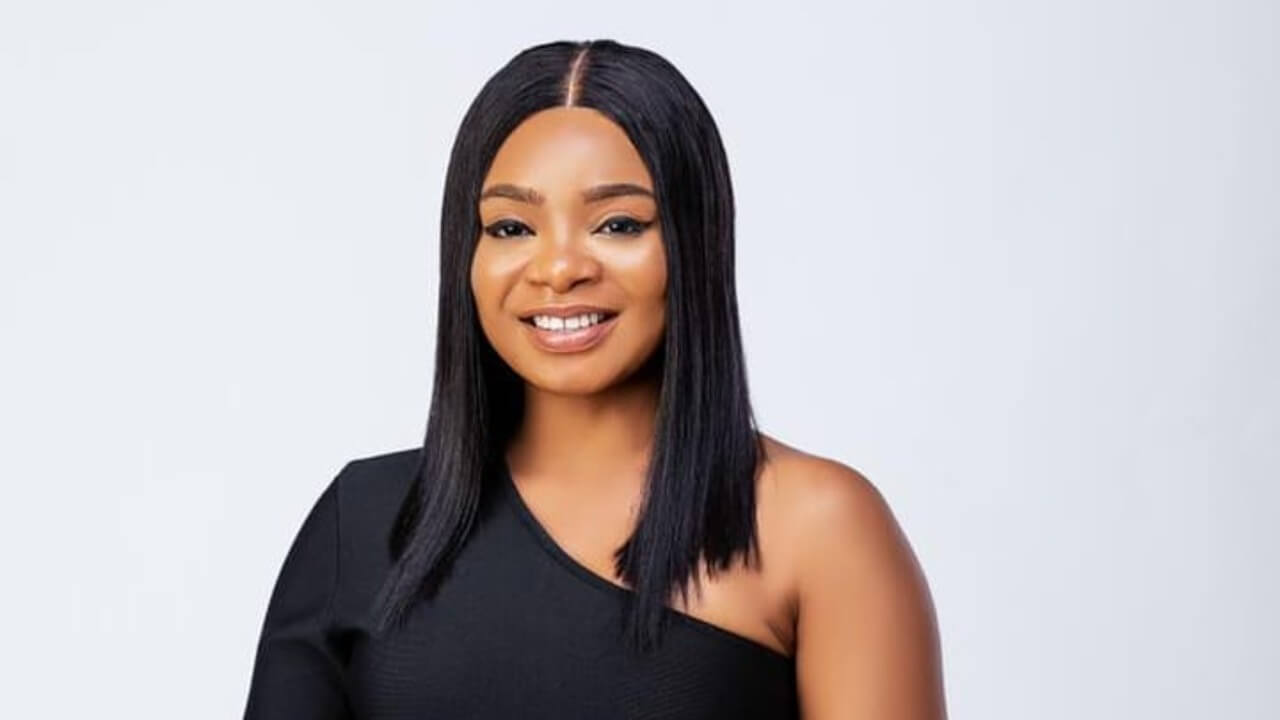 The beautiful lady made this known in a recent submission she made in the presence of some housemates including Pere himself.

They were speaking about relationships and she ended up making this disclosure. Explaining herself, she stated that she is a person who likes big guys and this is because she is small so these big guys will be able to cuddle her.

According to Queen, if she had come into the house earlier, she would have gotten close to Pere because he’s the kind of guy she likes.

She said, “Pere is the kind of guy I like. He’s broad and he’s tall. I am petite so I like big guys so that they can cuddle me.”

Boma teased her and asked if she’d have married Pere but she said no, she would have just been really close to him.

As she made this confession, Pere quietly gazed at her and she blushed while speaking.

Trying to change the topic, she said, “I’m just here to have fun in Big Brother’s house. I’m here to catch cruise.”

Then Pere said, “That’s how you guys will say you’re here to catch cruise but you’ll end up catching feelings”.

Queen still insisted that she’s in the house to ‘catch cruise’, secure the money and have fun while at it.

“What if love comes to catch you while you’re having fun?”: Pere asked.

Queen answered, “I’ll wait till when we leave Biggy’s house because some people can be very fake. I’m a very transparent person.”

“If I fall in love now, you people will get tired of me in this house because every time, I’ll be with that guy and I get jealous easily.”

Queen Mercy Atang, is a 26-year-old philanthropist and aspiring politician. who hails from Akwa Ibom State and has a mom she adores and three beautiful siblings that she loves.