Big Brother Naija ‘Shine Ya Eyes’ housemate, Tega, has revealed Maria and Pere had shower together on Saturday night. 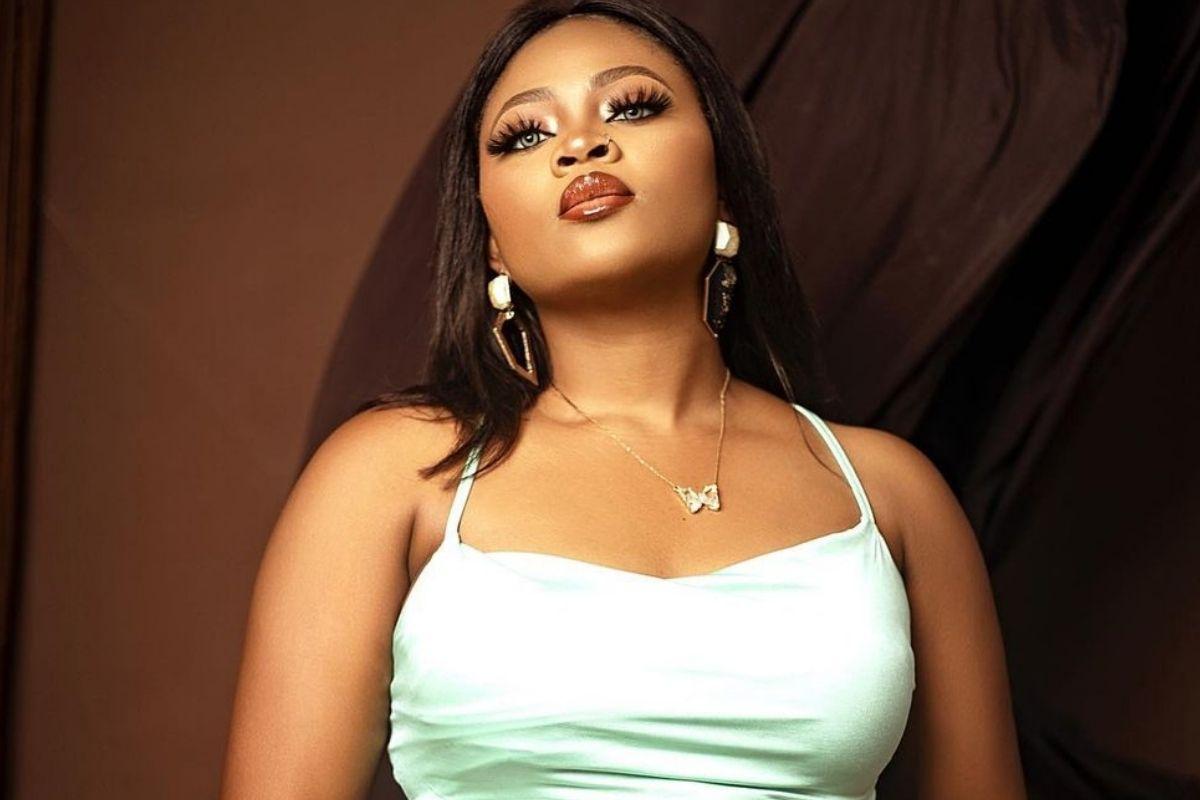 Tega made this known on Sunday morning. She, however, said Pere respected Maria because she was tipsy and didn’t do anything sexual with her.

Tega said: “Maria and Pere had a shower together naked and as the gentleman Pere is, he respected her and didn’t do anything but talk with her.”

Pere has developed likeness for Maria since the second week in the house. However, Maria has repeatedly told him nothing more than friendship can happen between them in the house.

This has led to him withdrawing himself from Maria as he insists he does not want platonic friendship with her.

Meanwhile, this Sunday will have the first housemate evicted from the ‘Shine Ya Eye’ season.

At least one BBNajja housemate, among Whitemoney, Beatrice, Yerin, Yousef and Niyi will be evicted during the live eviction show.