Home BBNaija BBNaija: One more housemate to be evicted today 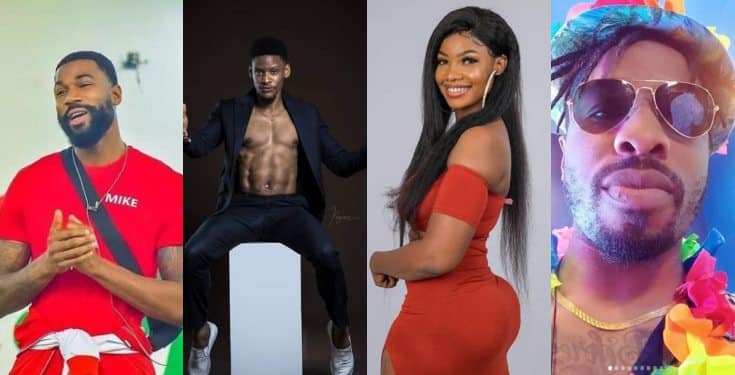 Earlier today, we reported that Big Brother Naija housemate, Cindy Okafor, has been evicted from the reality show. She was evicted on Friday in a surprise eviction, that the organisers of the show announced on Thursday night.

However, reports have confirmed that one housemate will be evicted from the reality show and it will happen this evening.

This confirmation follows the brands DStv and GOtv – posts via social media, stating that surprise evictions will happen from Thursday till Monday. 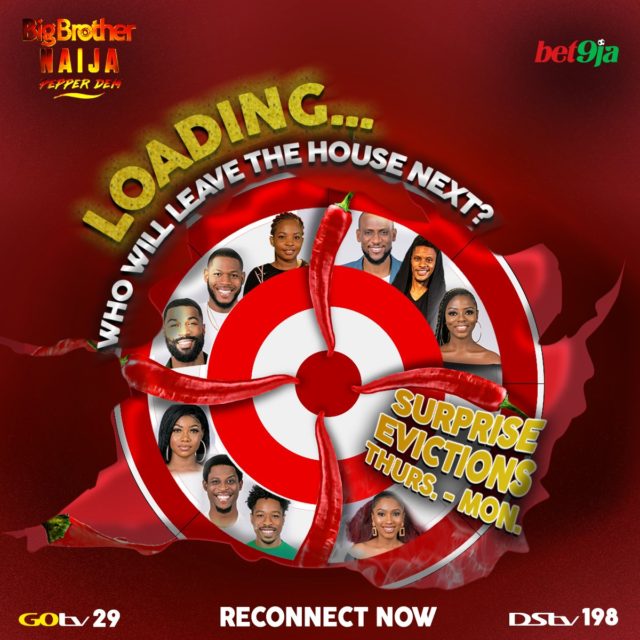 Earlier in the week, Frodd emerged the Ultimate Veto Power Holder and in a new twist, Biggie tasked him with nominating 5 housemates for possible eviction.