Big Brother housemate WhiteMoney in a diary session with Big Brother has revealed that Maria’s assurance of not being evicted is medicine after death. 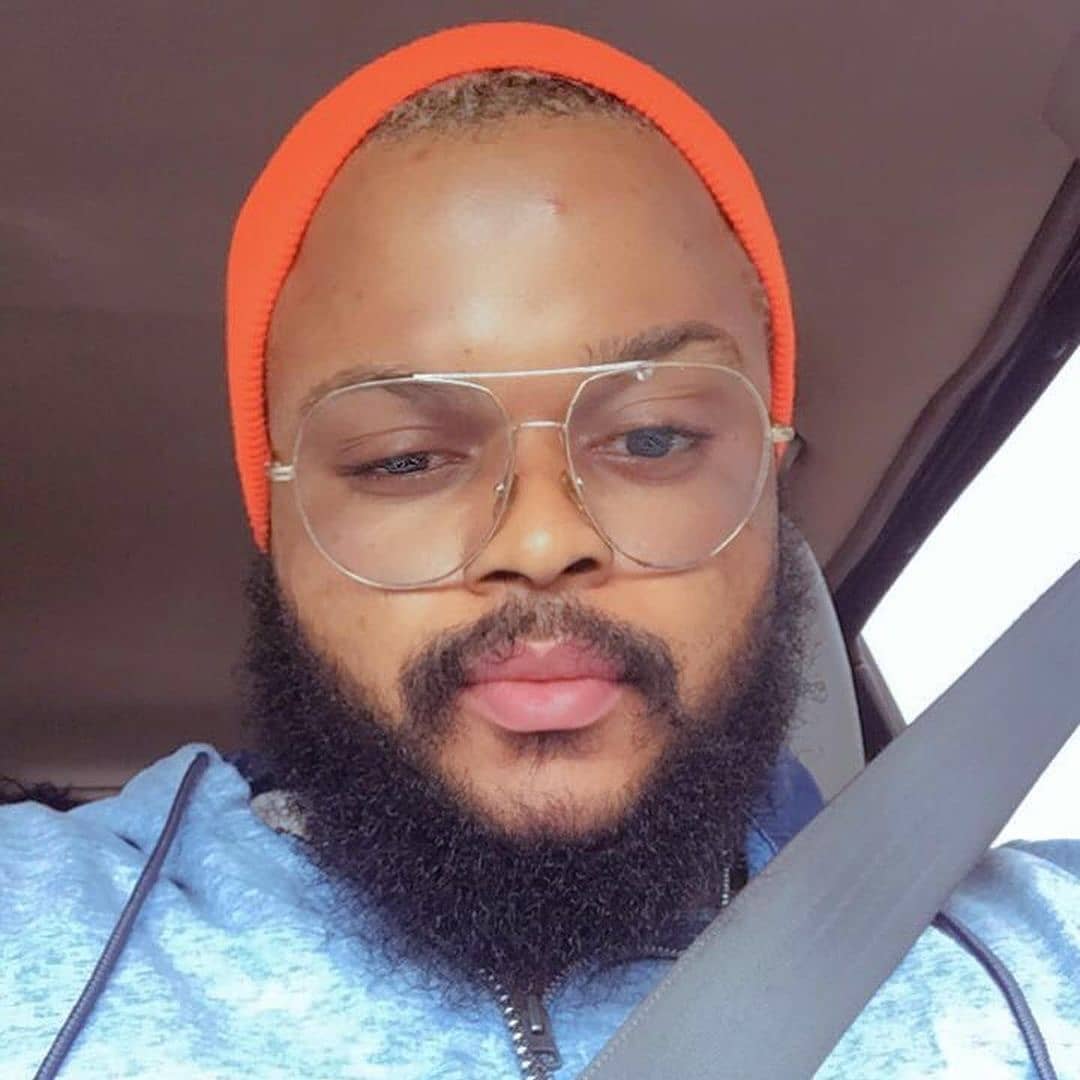 He expressed himself during a diary session after Biggie asked him about his opinion pertaining to his nomination for possible eviction.

WhiteMoney further disclosed that it is all a game and he knows it but Maria assuring me that she knows I won’t be evicted after nominating me up for eviction is what I call medicine after death.

In related news, Maria had finally opened up to Liquorose on how she felt after Pere kissed Beatrice last night.

In a conversation with the professional dancer, Maria expressed herself saying that she isn’t hurt by what Pere did.

Maria went on to say that Pere showed everyone that he has eyes for me yet in front of everyone he kissed Beatrice passionately.