BBNaija housemate, Pere Egbi expresses shock over the vote turnout on Sunday that led to the eviction of co-housemate, Saskay over Angel. 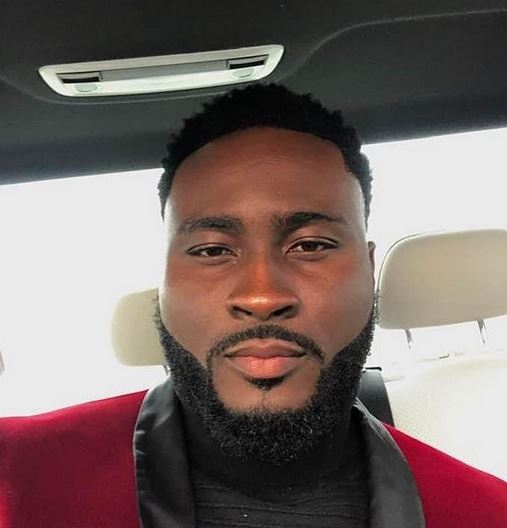 This is coming following the eviction of Saskay, alongside Yousef who was voted least by viewers of the show.

According to the ex-military man during a chat with Cross in the garden on Sunday night, Saskay is more intelligent and well-coordinated than Angel. 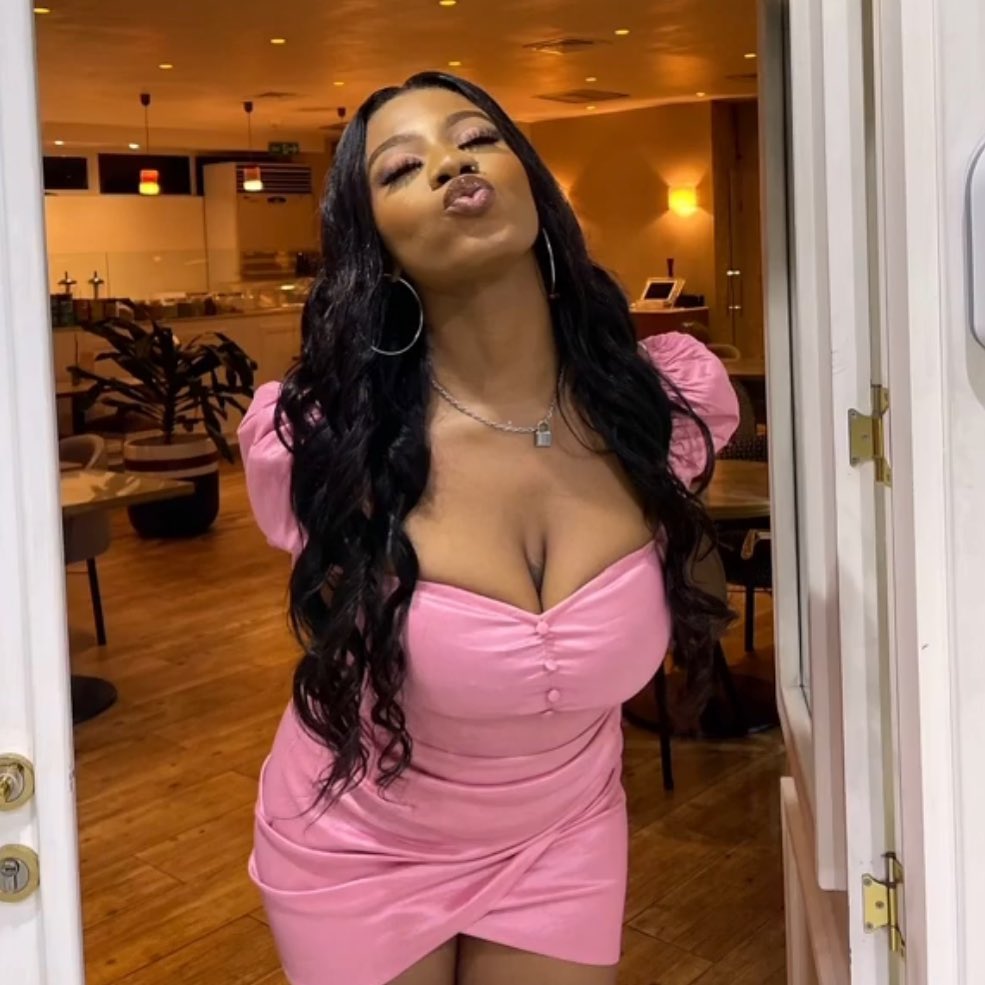 “Saskay eviction shocked me, so they picked Angel over Saskay, it’s really shocking.

“I’m not saying Angel is not smart but Saskay is brilliant and intelligent, she does not even act like a 21-year-old.

“She acts so mature like a 28-year-old and very creative, didn’t see that coming,” he said.