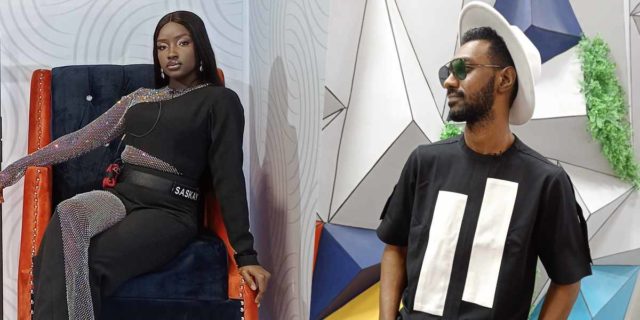 Big Brother Naija housemates, Yousef and Saskay have been evicted from the on-going reality show.

As the live show kicked off, Ebuka tackled Whitemoney on his comment to Cross that he should apologise to Nini after they quarelled because she’s the viewer’s favourite.

Afterwards, it was business as usual as he called Cross and told him to remain standing, and same applied to Saskay. 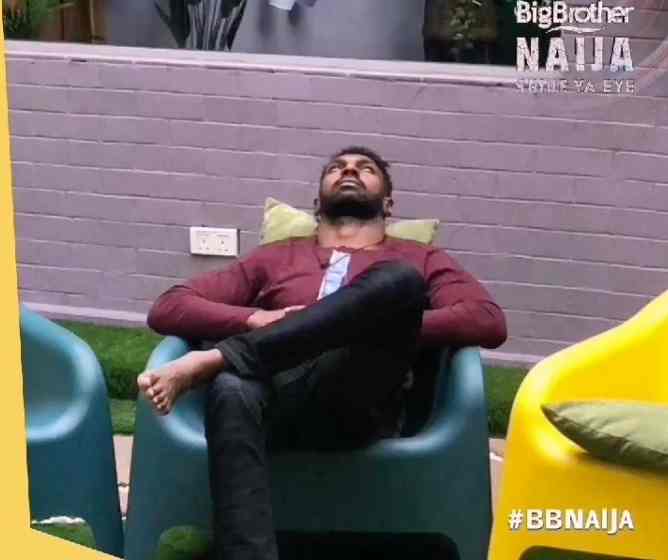 Alas, it’s the end of the road for Yousef in his quest to win N90m.

The next housemate to be evicted was Saskay. With their exit, that leaves 9 housemates in the show. 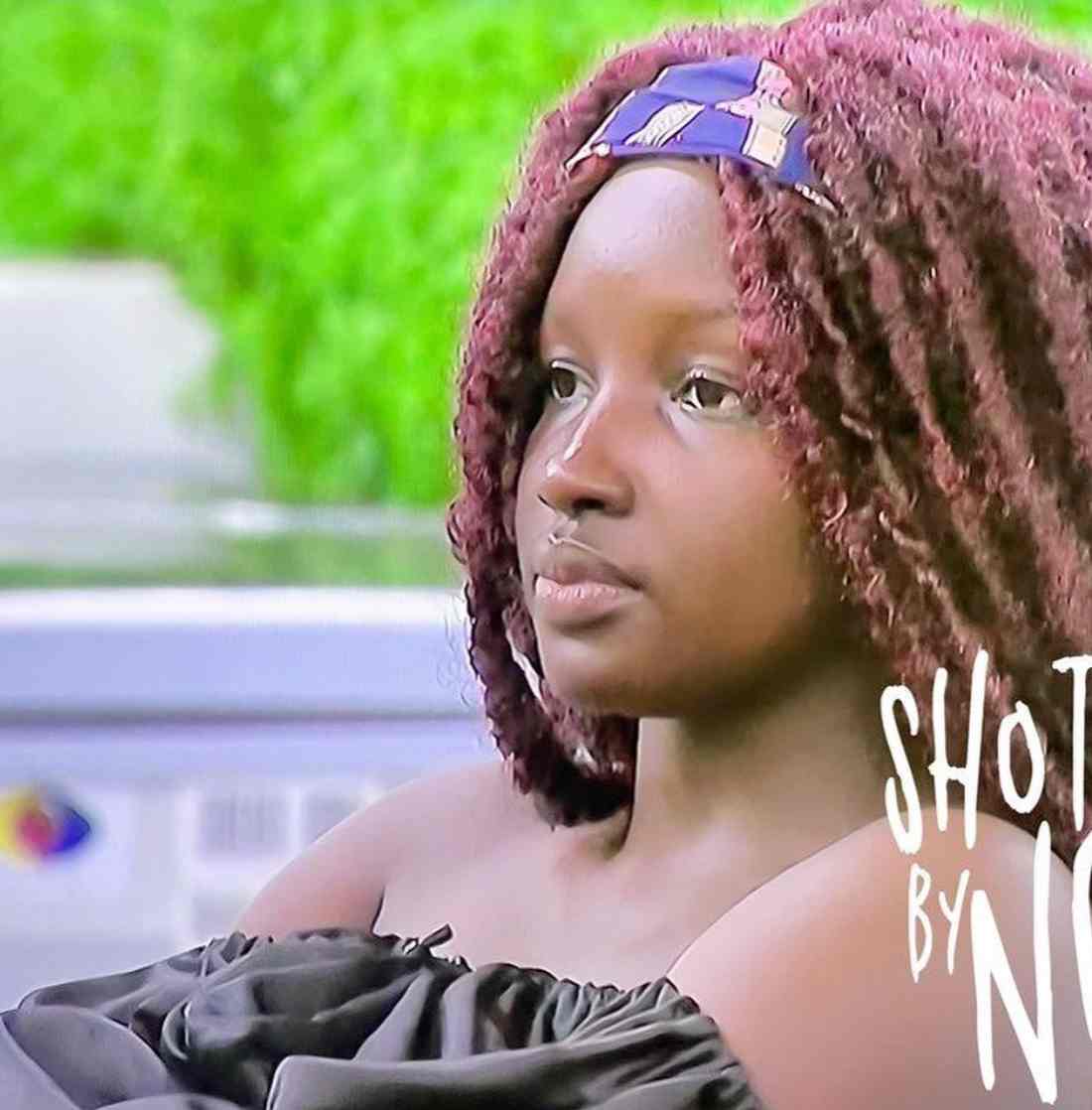 The Big Brother reality TV show, which ends on October 10, 2021, has already topped previous seasons as MultiChoice Nigeria announced a grand prize of N90million – the highest in the show’s history.